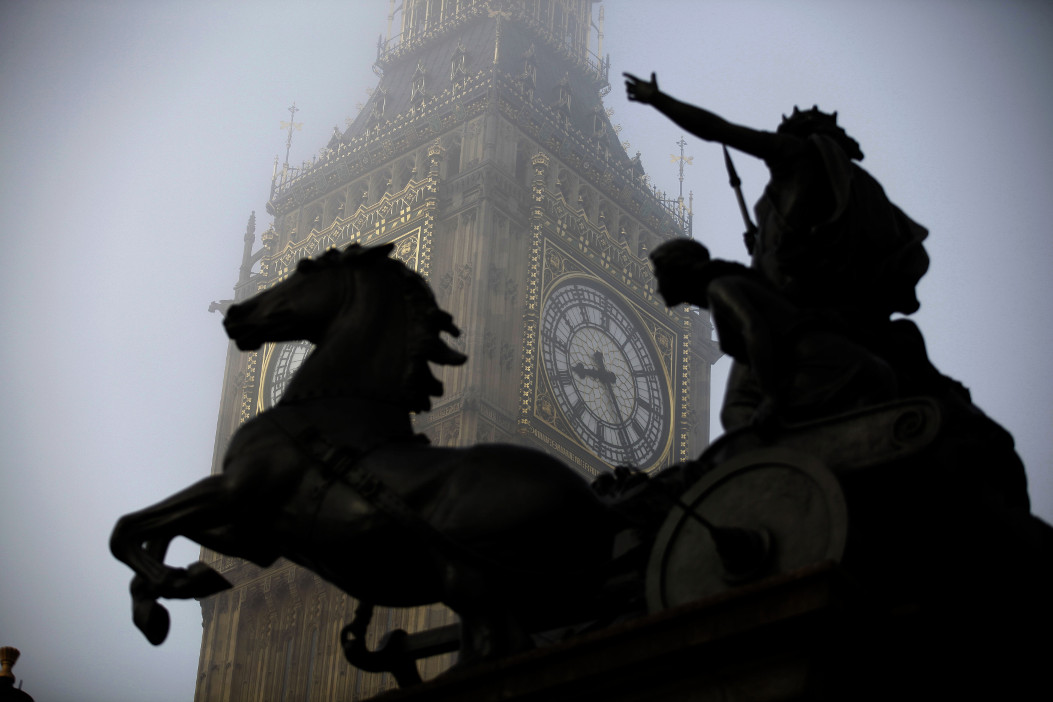 In bronze cast solid, firm and still
But within a soul yet breathing

Her immortal gaze and will
Stir English hearts when seething

Within its walls lie hearts now dead
No honour, but hands a’ wringing

My flesh defiled upon my ground
Iceni’s tribe in pain

This apathy that you have found
means daughters cry in vain

Have you the will to leave your bed?
Those pleasures? Walking sleep?

Awake my people! Be you stirred!
Ask – which the greater sin?

The wolf that prowls about the herd
Or the one that let him in?”

– Luke Torrisi is a retired legal practitioner and now an academic researcher and host of Carpe Diem, Sydney’s only explicitly Traditionalist and Paleoconservative radio programme broadcasting on 88.9FM, between 8:00 to 10:00pm, Mondays.

Thomas Sowell in “Intellectuals and Race”

1 Comment on "Poetry by Luke Torrisi: “The Queen’s Lament”"