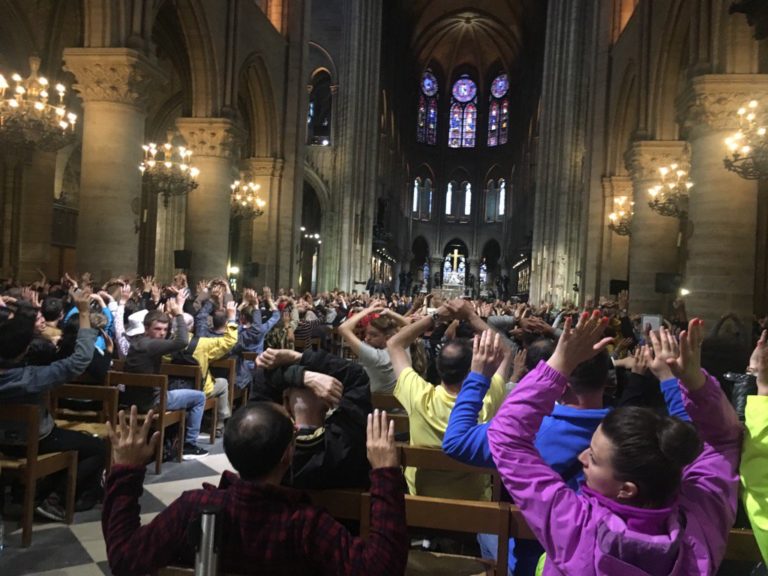 The ink is still drying on my last piece of writing about the London terror attack, and before I can pick up my pen to write about the terrorist shooting in Melbourne, Australia – yet another terrorist strikes in Paris. This time, its a hammer and knife wielding madman launching upon a killing spree, he claims, for the sake of Syria.

Thankfully, he was shot in the chest by a policeman with his wits about him. It seems that the terrorist will live and enjoy the indignity of trial. Unfortunately he will be treated to the liberal democratic solution to such problems, and he will be housed with many of his co-religionists in a French prison complete with EU human rights protections. His every need, from halal biscuits with his coffee to regular haircuts, will be catered for. Even better – if he wasn’t getting enough access to extremists before, he won’t know himself after sentencing! I’d say that all his Christmases will have come at once if that meant anything to him. 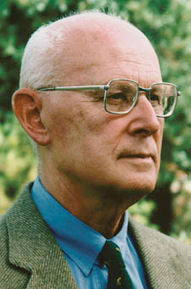 Dominique Venner, author of “The Shock of History” (2015)

However, similar to the London attack, my concerns are directed inward, and away from the usual repulsion towards the perpetrators. I note that the attack occurred outside Notre Dame Cathedral. Inside were approximately one thousand worshipers. Unlike London, this death merchant didn’t manage to get a stab in before he was dropped by some righteous lead. Even so, the images that have come through to me – filtered by the media and distance – are of a chiliad of people with their hands raised in the air, poised in surrender. This is the result of a single jihadist with almost neolithic level hardware.

I can’t help but see a similar sense of helplessness in Paris as I sensed in London. Sure, I get it – could there have been more? A Shooter? A bomb? Terrorists inside? Could the lone diversity fodder (and Macron voter?) outside have been a mere diversion? Who knows. So the result is a whimpering public hoping the State gets it right. They are probably also (wisely) concerned that if they do react in any way other than submissively, they are just as likely to be killed by enthusiastic law enforcement. There’s nothing like a mop of blonde hair in a mini skirt to cause a twitchy policeman, with finely honed in diversity training, to cap off 20 rounds from the SIG pro.

I can’t help but think that these images, of a completely helpless and submissive citizenry – hoisting a white flag to its own law enforcement – do nothing but please the jihadists. I can’t help but imagine, a crescent of millions surrounding the Mediterranean, taking some measure of glee in the degree to which the boasting West, so proud of its notions of freedom and liberty, has its citizens lie cowering and confused at the hands of its protectors. I can’t help but think that many wannabe jihadists will feel inspired to strike fear and confusion into the hearts of Europeans because it seems like such an easy thing to do. Just a few implements from the garage and a catch-phrase, and you’re in business. 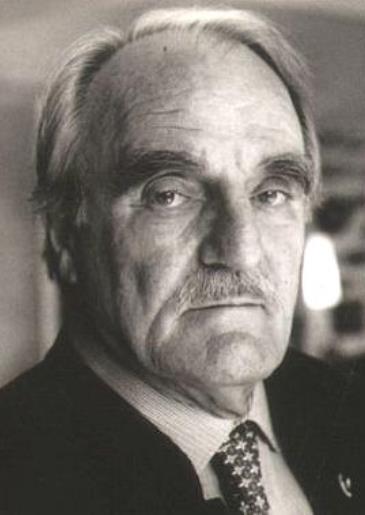 The best bit of course is – if you get caught, you get sent to a training camp with a better room than you have at home, and even if you get shot trying, the medical care is free and first rate. You don’t have to worry about the legal fees to defend yourself at trial (unlike people charged with hate speech) – and the programmes on offer for you upon release. As long as you don’t want to travel to the US, the penalties aren’t too bad. Who cares anyway – its all those virgins in the afterlife that’s the real prize – it always was a one-way trip. Best of all, if any of those irritating GalloFrankish Frenchmen dare to cast aspersions upon your family, friends or co-religionists, they run the risk of sharing the cell block with you.

It would seem that Dominique Venner is quite the poet. His final penned words prior to his version of seppuku warned of a French demographic replacement by Islamics and an imposition of Sharia Law. This ‘ISIS inspired’ Algerian student may have felt obliged to honour Venner’s prophecy. he could see it – why can’t anyone else? Is the only wise professor the one in Raspail’s pages? I note that he didn’t go quietly.

I can only shudder with the thoughts of how a kind of anarcho-tyranny is set to intensify as matters heat up. I can’t see the jihadists being put off. That means these sorts of attacks will continue and get worse. The authorities don’t know what to do. The are terrified of antagonising the enemy within and bringing matters to a head. Unfortunately, like an over-due birth, sometimes you have to bring matters on to deal with them properly and for the safety of all involved.

Until the political classes start addressing issues of demographics and immigration, they are just grand-standing and carrying the election in their heart – not your welfare.

Dominique Venner didn’t commit suicide – he just performed a literal demonstration of what the culture was doing around him.

– Luke Torrisi is a retired legal practitioner and now an academic researcher and host of Carpe Dieum, Sydney’s only explicitly Traditionalist and Paleoconservative radio programme on 88.9FM, between 8:00 to 10:00pm, Mondays.