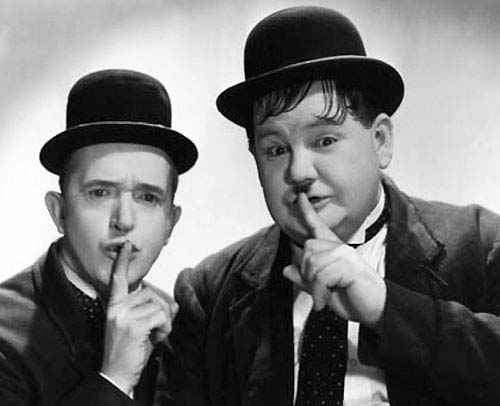 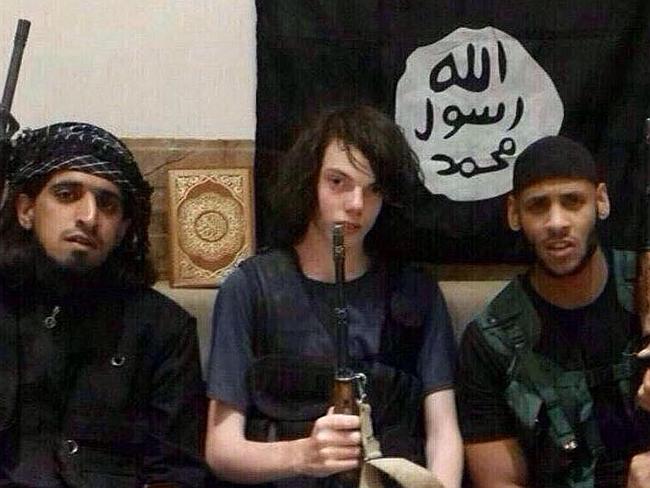 One could be forgiven for thinking that we have entered a new phase of collective political stupidity, where our national ‘leaders’ seem committed to manage – and not oppose – the downward spiral of social decay, while the news media have gone ‘full Onion’ with their commentary (or lack thereof) on issues of increasingly pressing urgency. The news-cycle is peppered with examples that can be used to prove that we as a civilisation are indeed getting dumber with each passing decade. The body politic suffers ailments which our ever progressive elites treat with ever greater numbers of leaches. We are being bled to death, with the full consent of the demos. It is no wonder that things are in a bad way.

Last Wednesday, we reported the absurdity of our current ‘conservative’ Prime Minister referring to St Patrick’s Day in thoroughly secularised and multicultural terms, awkwardly labouring to deny, erase or avoid acknowledging the unique cultural flavour of the festivity, its historical significance, and the particular people that gave rise to it.1 That was but the most recent symptom of the bi-partisan understanding that all definitions of national identity are purely nominalist: anyone can be anything at any time, so long as they voluntarily assert membership of the group (or appear to); mere claims to something are taken as expressions of an objective truth about them or the self-referencing veracity of the claim being made. All residues of cultural or national particularism must therefore be deracinated and universalised: typically Western wishful thinking turned into solid, unquestionable political dogma.

The subtext in that particular example is that the Prime Minister would have likely taken a different attitude if the festivity was not of European origin. Early last year M. W. Davis wrote at SydneyTrads that the passing year could be characterised with the slogan “Smash Cultural Marxism” or “Anti-Racist is a Code Word for Anti-White.”2 The latter is slowly becoming more apt. We note parenthetically that last year’s national Singapore Day, organised by that small nation’s diaspora in Sydney, was only open to Singaporean citizens. Is the Western universalist self-denial reciprocated by other peoples and cultures? Of course not. But do our ‘our’ leaders notice? The question really answers itself. We further note that the yearly festival of Anglo Saxon and Celtic culture in Sydney is granted permission to take place only if it contains an event from another ethnic group. On Wednesday, we therefore asked: “why is it that all expressions of European derived identity have to always somehow be qualified in the public square?”

This denial or dilution of expressions of European and traditional identity will – and have had – serious consequences that indeed threaten the social fabric. We are starting to see this problem metastasis in the suburbs now, but according to establishment conservatism (i.e. the alternative left) intentional blindness is a virtue: it allows the reigning dogma to prevail in policy, and imprisons all commentary within the confines of politically correct shibboleths (i.e. genuine opposition, sincere objection is pathologised, criminalised). While the most potent and valuable content of our heritage is routinely denounced as a ‘social construct’ by the rainbow coalition of cultural Marxists in the academy, media and the halls of parliament, the real social construct – leftist conceits about the nature of man and society – can never be called into question. It is clear now that the faux-conservatives within the present governing Coalition are a serious part of the problem.

What happens when the concept of citizenship is entirely disassociated from the concrete, the particular? Over time, it is granted to people who share no moral, psychological, emotional or political affinity with the foundational body politic, it history and heritage (e.g. the two brothers, 16 and 17, students at a prestigious Sydney Boys’ high-school, who were recently stopped at the airport before flying to Syria). With nominalist citizenship comes the technical fix whereby a society based on the rule of law must treat aliens whose chief allegiance is with an alien state and hostile creed, as equals. Why has our government passed laws keeping these people in, while maintaining laws that facilitate the demographic growth of the culture that fosters this kind of activity? Why? Because everyone and anyone is an Australian now, and the worst possible sin one can commit today is to be a ‘racist’.

What happens to a young Western man with seemingly no future and no pride in his antecedents to rest on (e.g. Jake Bilardi, who successfully made it to Iraq, and met his violent end there)? He looks for pride in a culture which refuses to be neutered by the liberal pathogen. Bilardi did not have to go down the path he chose. But that choice was made available to him by the same people who continue to advocate for the same policies that have set the scene for this brave new world. The alternatives he saw were simply not attractive. Would he have found himself in Iraq if her were secure in his male identity, if he were proud of his own culture and religion, i.e. if he were not exposed to the predictable rubbish pumped into the heads of young men today in the media and educational institutions?

Progressivism’s unceasing assault on traditional Western identities – be they traditional conceptions of masculinity or pride in our Western heritage – have created a vacuum which is readily and rapidly filled by self-destructive and alien ideologies which the utopian architects of the present order could not have imagined would plague their wildest dreams – if only they had listened to us in the first place.

Their response to the cycle of decline, driven by the intentional blindness of both wings of modern liberalism, is creating an environment where the pressure for policing and administrative intervention in the private lives of citizens is, and will continue, to grow: enter, anarcho-tyranny. You can have liberty in a self assured and healthy culture or diversity in a bulkanised and dysfunctional one. Either way, the ambivalence of the ruling elites to the gradual evaporation of our national confidence is perhaps the most direct cause of present Western impotence becauase it is leading directly to our inability to project culturally into the next generation. Sadly, the symptoms of this impotence can be seen across the entire mainstream political spectrum, and they show no signs of abating.

The solution, whatever it may be, will surely not have its roots within this spectrum.

Quote of the Week: Mark Butterworth, “I Like The White World”