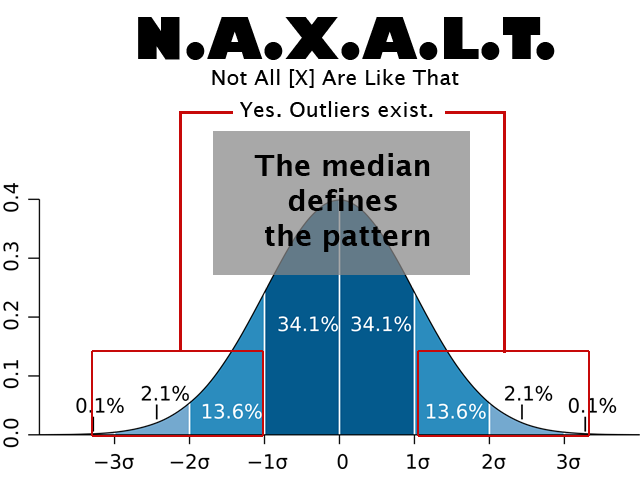 Charles Wooley, as you may have heard, is a clever chap. The 60 Minutes reporter has written a very clever piece in The Australian about the clever things he would’ve said to a couple of Jehovahs who knocked at his door – would’ve said, that is, if only his famed wit hadn’t failed them (alas!) at just that moment. “I am watching Manchester on the news,” he mused post facto:

“and you have come uninvited, peddling your medieval superstitions at the worst possible time. Even at the best of times I find it annoying that you insult my intelligence with nonsense you should properly keep to yourself. But presumably you are not doing this for my benefit so much as to get yourself a little higher up your imagined stairway to heaven. But at a time innocent children have just been killed by a religious maniac, I really don’t want to hear from any of you.”1

Ho-ho! You can almost see the divine flame in their eyes flickering in the gale of his superior intellect before disappearing with a low sigh, perhaps forever. What a service it would’ve been to those two poor idiots. If only he’d been able to summon all the reserves of his cleverness just a few moments sooner. Alas, alas.

It’s equal parts amazing and amusing to think that some people – especially those in the media – see absolutely no difference between these two extremisms. Never mind the fact instances of ‘Christian violence’ (the Inquisition, the Troubles, etc.) are incomparably rarer and relatively milder than Islamic ones. Never mind that they generally have nothing to do with any institutional church. Never mind that ‘Enlightened’ anti-theists like Mao, Stalin, and Hitler rank far and above Christians and Muslims combined in terms of murdering the innocent.

Set all of that aside. Mr Wooley’s argument is really, at heart, just the flip-side of the “Islam is a religion of peace; therefore, terrorists aren’t really Muslims”. One (we’ll call it the Wooley-Fry-Maher-Dawkins or ‘Anti-Theist’ school) sees all religion as inherently corrupt and apt to incline one toward violence, and so every religious person must be viewed as a suicide bomber simply waiting for orders. The other (we’ll call it the Trump2-Abbott-Obama-Cameron or ‘Death Cult’ school) sees all religion as inherently peaceful, and so a religious motivation is never accounted for when someone commits violent acts.

Yet neither can explain why, in less than a month, there have been terrorist attacks in Manchester, London, and Paris by people who claim to be Muslims… and zero, anywhere, by anyone claiming to be Christian. Both the Anti-Theists and the Death-Culters think this is a bizarre coincidence. They don’t see why they shouldn’t have claimed to be Christians or Hindus or heathens instead. Indeed, that Christians vastly outnumber Muslims in the countries that have suffered terrorist attacks just adds to the terrible mystery of the whole affair. It’s a statistical anomaly, a weird mathematical hiccup.

The Anti-Theists and the Death-Culters are both playing a long, elaborate game of hide-and-go-seek with themselves. They see the explosion, or the car mowing down pedestrians, or the cop with the hammer in his skull; they cover their eyes and giggle, “Where are the terrorists? I can’t see any terrorists! Where did they come from? Where did they all go?” It’s infantile, it’s embarrassing, and it’s costing innocent people their lives.

Frankly, who gives a toss? None of that – none of it – matters until we can accept the simple fact that terrorism in the 21st century West is ubiquitously Islamic. It’s a problem that exists among Muslims and virtually no one else. And that’s not some awful, logic-defying coincidence.

Yes: once we can wrap our heads around that fact, we can ask “Why?” But until then, we’re like Frenchmen watching the German armies roll through Paris, scratching their heads and muttering: “What do they want? Why are they shooting us? Is it something we did? If we give them better jobs and recognise the contributions of their culture to our rich social tapestry, will they be nice to us? Could it have anything to do with Mein Kampf? Or is it part of the Prussian militaristic spirit?” Good lord, just shoot them.

And no, it’s #NotAllMuslims – just as it wasn’t all Germans or all Japanese. But it was many Germans, and many Japanese. What’s more, it was the German and Japanese states. Forget ISIS: it’s only another, slightly (only slightly) lower tier of wilful ignorance that prevents us from admitting that many of our Arab “allies” are culpable in the global jihadist movement. Saudi Arabia is the worst offender by far.4

This really isn’t very complicated. If we weren’t so damn afraid of “Islamophobia” the war would be won already. A sustained campaign of bombing and embargoes, strenuous background checks, major immigration reductions, and mosque and internet surveillance is all it takes.

As an aside, libertarians are culpable in 100% of these failures to preserve the West, as they are 100% of the time. No one is willing to do what it takes to save our civilization from ruin at the hands of these savages. Enough of the smug Anti-Theists, the effete Dealth-Culters, and the market fetishists. We need a revival of authentic, traditionalist conservatism. The alternative is the death of everything we cherish – and a long, slow one at that. 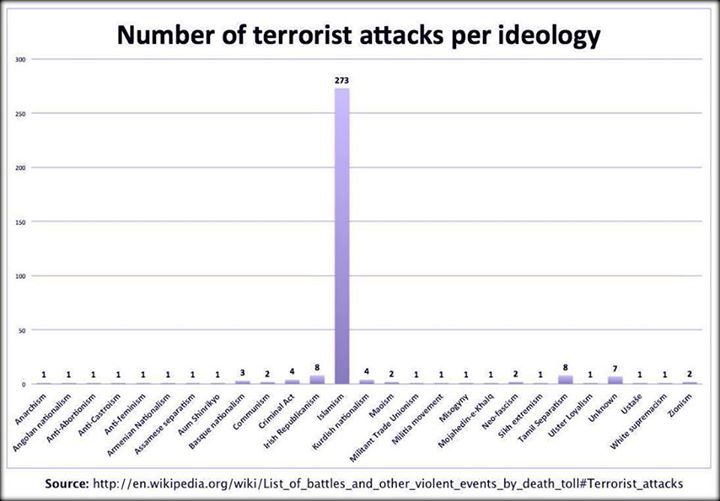 1 Comment on "Equal & Opposite – Charles Wooley is a Clever Chap"