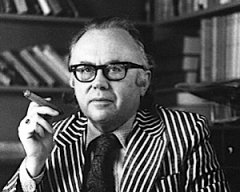 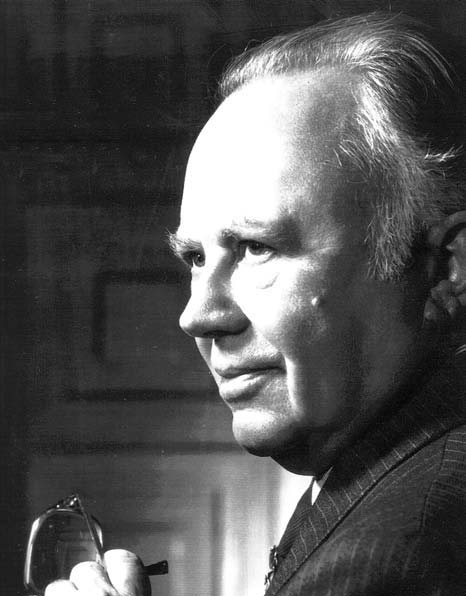 “I think that there are six canons of conservative thought –

“Various deviations from this body of opinion have occurred, and there are numerous appendages to it; but in general conservatives have adhered to these convictions or sentiments with some consistency, for two centuries. To catalogue the principals of their opponents is more difficult. At least five major schools of radical thought have competed for public favor since Burke entered politics: the rationalism of the philosophes, the romantic emancipation of Rousseau and his allies, the utilitarianism of the Benthemites, the positivism of Comte’s school, and the collectivist materialism of Marx and other socialists. This list leaves out of account those scientific doctrines, Darwinism chief among them, which have done so much to undermine the first principles of a conservative order. To express these several radicalisms in terms of a common denominator probably is presumptuous, foreign to the philosophical tenets of conservatism. All the same, in a hastily generalizing fashion one may say that radicalism since 1790 has tended to attack the prescriptive arrangement of society on the following grounds –

“As a fifth point, one might try to define a common radical view of the state’s function; but here the chasm of opinion between the chief schools of innovation is too deep for any satisfactory generalization. One can only remark that radicals unite in detesting Burke’s description of the state as ordained by God, and his concept of society as joined in perpetuity by a moral bond among the dead, the living, and those yet to be born – the community of souls.”