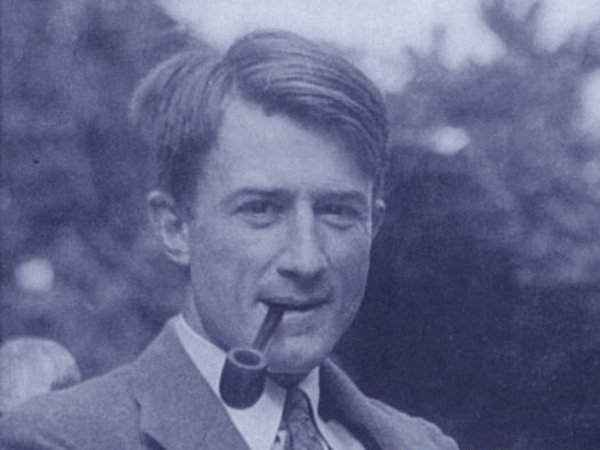 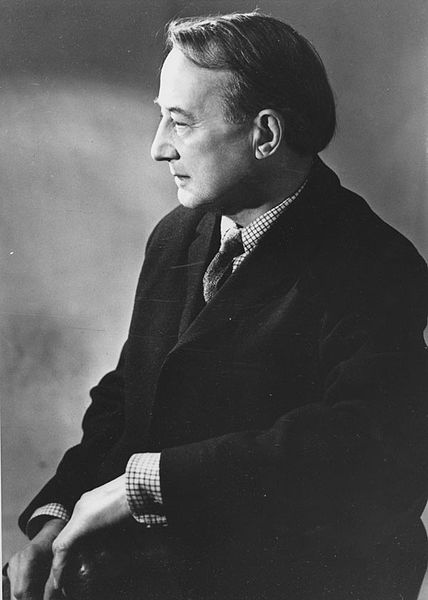 “From all this the man of conservative temperament draws some appropriate conclusions. First, innovation entails certain loss and possible gain, therefore, the onus of proof, to show that the proposed change may be expected to be on the whole beneficial, rests with the would-be innovator. Secondly, he believes that the more closely an innovation resembles growth (that is, the more clearly it is intimated in and not merely imposed upon the situation) the less likely it is to result in a preponderance of loss. Thirdly, he thinks that an innovation which is a response to some specific defect, one designed to redress some specific disequilibrium, is more desirable than one which springs from a notion of a generally improved condition of human circumstances, and is far more desirable than one generated by a vision of perfection. Consequently, he prefers small and limited innovations to large and indefinite. Fourthly, he favors a slow rather than a rapid pace, and pauses to observe current consequences and make appropriate adjustments. And lastly, he believes the occasion to be important; and, other things being equal, he considered the most favorable occasion for innovation to be when the projected change is most likely to be limited to what is intended and least likely to be corrupted by undesired and unmanageable consequences.

“The disposition to be conservative is, then, warm and positive in respect of enjoyment, and correspondingly cool and critical in respect of change and innovation: these two inclination support and elucidate one another. The man of conservative temperament believes that a known good is not lightly to be surrendered for an unknown better. He is not in love with what is dangerous and difficult; he is unadventurous; he has no impulse to sail uncharted seas; for him there is no magic in being lost, bewildered or shipwrecked. If he is forced to navigate the unknown, he sees virtue in heaving the lead every inch of the way. What others plausibly identify as timidity, he recognizes in himself as rational prudence; what others interpret as inactivity, he recognizes as a disposition to enjoy rather than to exploit. He is cautious, and he is disposed to indicate his assent or dissent, not in absolute, but in graduated terms. He eyes the situation in terms of its propensity to disrupt the familiarity of the features of his world.”

Be the first to comment on "Quote of the Week: Michael Oakeshott, “Rationalism in Politics”"