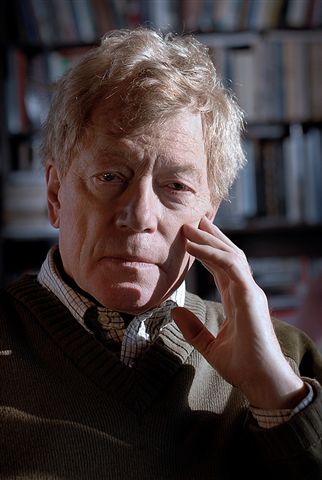 “Nevertheless, before discussing the issue of Church and State, we must look a little more closely at the motive of religion, if only because some might think that religion is one thing and politics another, and therefore that policy can be pursued without regard to the beliefs of the ordinary citizen. Of course, political activity may be independent of the existence of God, and independent of the will of God; but it is not independent of the belief in God. It is the possession of that belief which enables people to direct their most powerful dissatisfactions away from the ruinous hope of changing things, to a more peaceable hope of being one day redeemed from the need to do so. It follows that the state of religious belief will be reflected in the state of civil society, and will seek its expression in law. To think that politicians can proceed while ignoring the actual religious beliefs of those they propose to govern, is to view politics as a detached machinery of administration.”

“It seems then, that the withdrawal of religious doctrine does, after all, bring about a withering in transcendent bonds. Religion – and in particular Christianity – was too much a part of the common way of seeing things. The destruction of its dogmas, its liturgy, its rituals, and its ceremonial presence, has left a vacuum.

“The very unsatisfactoriness of the secular picture of the human condition leads on to suspect that it will not in fact last. There will be religious revivals; hence the need for an established religion, and, if possible, for an established Church. In times of disestablishment religion fragments into fierce and muddled gestures – as among Levelers, Ranters, Muggletonians and Seekers during the Interregnum. It is with no surprise that one should observe the spread of Manichaean sects and witchcraft in America.”

Be the first to comment on "Quote of the Week: Roger Scruton, “The Meaning of Conservatism”"