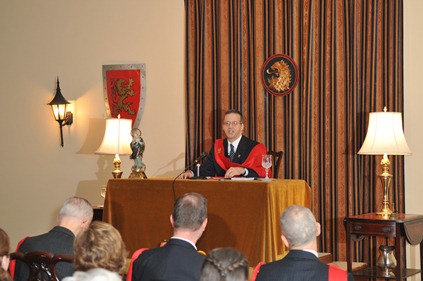 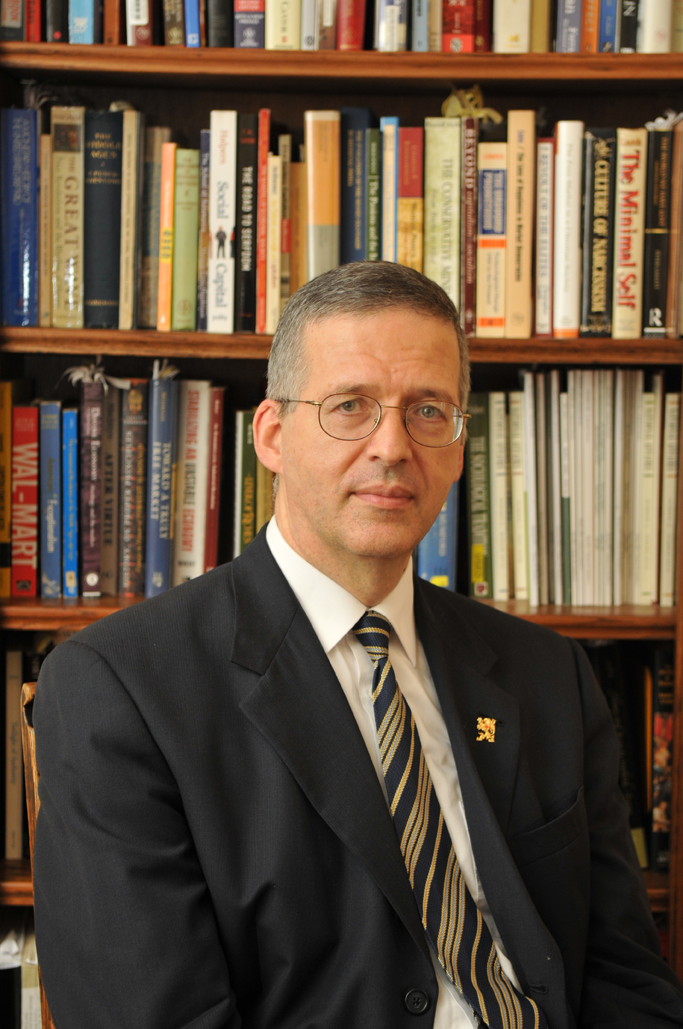 “Contrast Between the Modern and Organic States

“The modern State accomplishes its role by instituting an all-powerful bureaucratic system of legal norms to safeguard and regulate the private interests of its citizens. The modern State, notes Pius XI, has assumed the overwhelming functions and tasks that were once born by intermediary associations. The result was that through the ‘overthrown and near extinction of that rich social life what was once highly developed thought associations of various kinds, there remain only individuals and the State.’

“In contrast, the organic State accomplishes its role be safeguarding the fundamental principles of morals, civilization and public order that are normally lived and defended by its many social units – family, guild, town, university, or any of a number of privately formed associations that make up the rich social life of a nation.”

Quote of the Week: Theodore Roosevelt, Address to the National Convention of Mothers

Be the first to comment on "Quote of the Week: John Horvat II, “Return to Order”"