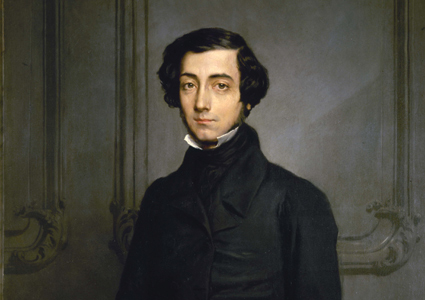 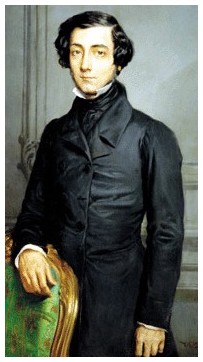 “Muhammad brought down from heaven and put into the Koran not religious doctrines only, but political maxims, criminal and civil laws, and scientific theories. The Gospels  on the other hand, deal only with the general relations between man and God and between man and man. Beyond that, they teach nothing and do not oblige people to believe anything. That alone, among a thousand reasons, is enough to show that Islam will not be able to hold its power long in ages of enlightenment and democracy, while Christianity is destined to reign in such ages, as in all others.”

Quote of the Week: Anthony M. Ludovici, “The Sanctity of Private Property”

Be the first to comment on "Quote of the Week: Alexis de Tocqueville, “Democracy in America”"