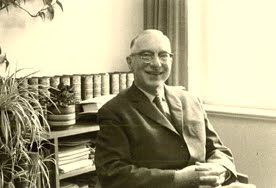 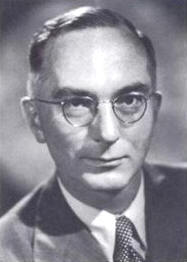 “When the heart is sensitive and the mind is perceptive, one look at the world will suffice to see the misery of the human creature and to guess at way of salvation; when they are insensitive and dull, massive impressions will be needed to trigger even some weak feeling. The sheltered son of a prince saw a beggar, a sick person, and a corps for the first time – and he became Buddha; a contemporary writer sees the piles of corpses and witnesses the gruesome destruction of thousands of people in Russia after the war – and he realizes that something is awfully wrong in the world and writes a number of mediocre novels. One person see in suffering the essence of the human creature and searches for deliverance in the ground of the world; another sees it as a grievance that can and must be actively remedied. Some souls react more strongly to the inadequacies of the world, some to the magnificence of the creation. Some only experience a Beyond as real if it appears as a powerful person and organization accompanied by glamour and noise, by force and terror. For others the face and gestures of every person are transparent, letting his solitude with God shine through. And wide is the space for places of the soul from which ecstasies arise, the experiences from which humans transcend their existence: from the unio mystica in spirit to the exaltation in the celebration of the community; to the dedication to the fraternity of companions; to the loving extension of oneself into the landscape, the plants and the animals; up to carnal convulsions in the sexual act and in bloodlust.”

Quote of the Week: Till Kinzel, Introduction, “Scholia to an Implicit Text”