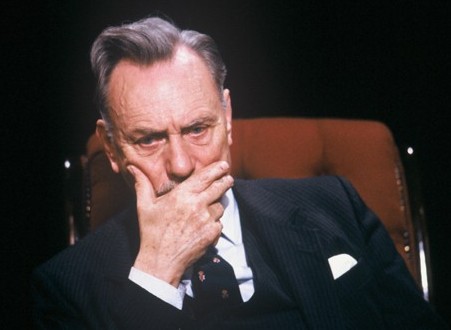 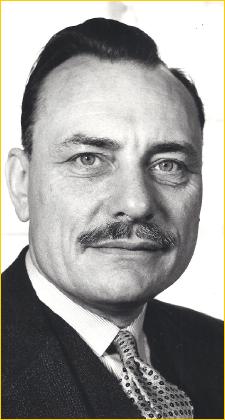 Brown: “Surely Christianity is a religion of gentleness and compassion? Surely above all else we must show to these people this compassion, even if it means for many of us living uncomfortably for a number of years, even if we do have to have large alien quarters, large alien groupings, in our midst? Otherwise what does Christianity mean?”

Powell: “Well, many others besides Christians regard compassion as a proper quality of a man, and I would not say that to be compassionate, or to recognize the duty to be compassionate, is uniquely or specifically Christian. But leaving that to one side, if I thought that the future held an immigrant and immigrant-descended population in the country of approximately the present size, I’d be a very happy man indeed. But if I am right in thinking that without measures that are not yet understood, let alone in course of being prepared and taken, the growth of that population will be such than an intolerable tension will be set up in this country, a tension as dangerous to the immigrant as to the rest of the nation, then is it not compassionate of me as a politician to point to this and say: ‘Look, here is a danger, which you can avoid but to which you are inexorably moving’? I would claim that the man who, even in the face of misunderstanding and abuse and vilification, still goes on drawing the attention of his fellow men to what he believes to be a danger they can avoid, can hardly be regarded as an uncompassionate man. If I wanted strife, if I were a lover of strife, if I wanted to see racial strife and welcomed it, then I would sit back; but I don’t feel I can.”

Be the first to comment on "Quote of the Week: Enoch Powell, “No Easy Answers”"