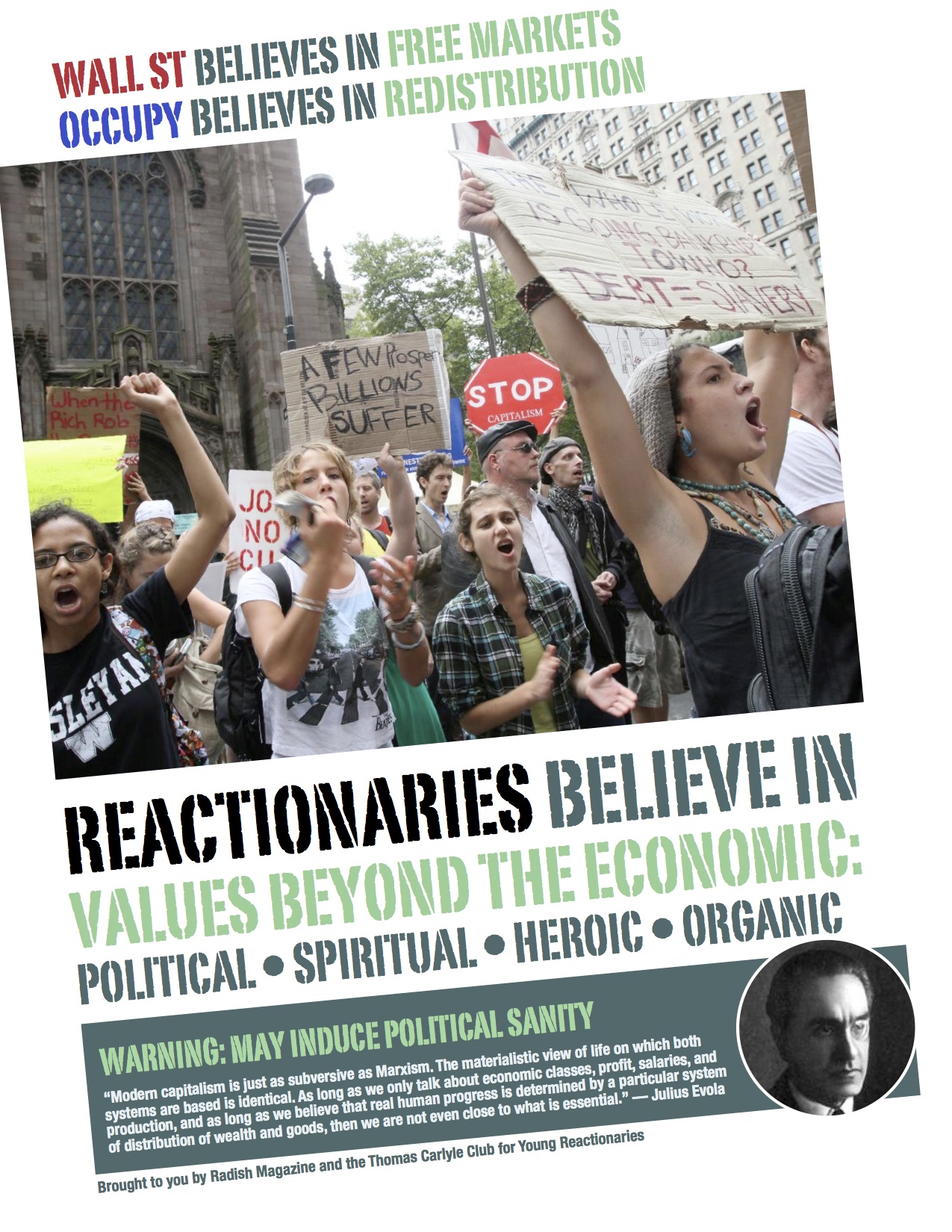 Quote of the Week: Paul Gottfried and Thomas Fleming, “The Conservative Movement”