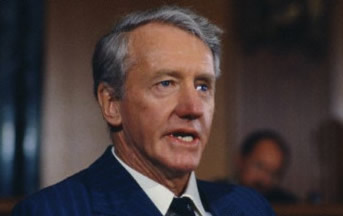 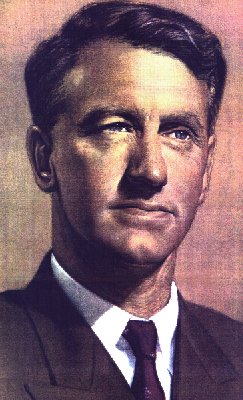 “As I departed, Soames  mentioned that they were sorry that I would be out of the country and thus unable to attend the independence celebrations, as they had been hoping I would meet Prince Charles. In order to avoid leaving on an unpleasant note, I refrained from making what to me was the obvious reply. My decision to be well out of the way was deliberate. Although one had become inured to the facility with which British politicians resorted to appeasement as part and parcel of implementing their ‘diplomacy’, we were now confronted by something which exceeded all their previous nefarious escapades. The thought of being confronted by a scene where they would be wringing their hands in apparent pleasure, and fawning around a bunch of communist terrorists who had come into their position through intimidation, corruption and a blatantly dishonest election, was a situation against which my whole system would revolt. It would be a monstrous travesty of everything I had been brought up to accept as part of British history, tradition, culture and standards of honesty and decency. Then to add insult to injury, they planned to compound the felony by using the Queen’s young  son to crown the glorious proceedings by pulling down the Union Jack, thence to be confined to the rubbish heap.”

Be the first to comment on "Quote of the Week: Ian Douglas Smith, “Bitter Harvest”"