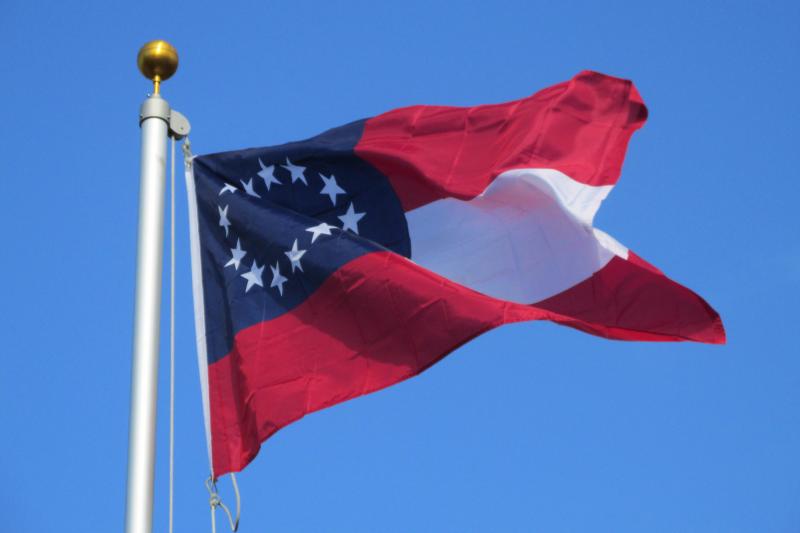 This may be one of the most ironic Independence Day anniversaries celebrated by our American cousins across the pond. With the recent media driven controversies continuing to rage over the public display Southern Cross flag, an observer may well rhetorically question the sincerity of this year’s celebrations, at least among those who declare themselves to be patriotic. The much vaunted archetypal American values of ‘freedom’ and ‘independence’ seem to be increasingly shrouded in a sea of cynicism. This year, they have been inundated in this dark current like never before.

That the Southern Cross was used as a battle standard by the Confederate Army, and is therefore firmly associated by leftists of all stripes with ‘slavery’ and ‘racism’, need not be expounded upon in any detail here; the predictable mantras and standard clichés of the left have pushed this narrative deeper into the media cycle, so-much-so that any opposition to the misguided and essentially sentimentalist deluge from progressive good-thinkers is positively Sisyphean.

Be that as it may, the irony in this year’s Independence Day celebrations is that the contemporary political and cultural elites of the United States (across both major party blocs) appear to suffer a kind of historical schizophrenia: on the one hand, they celebrate an act of rebellion against the arbitrary exercise of power by an allegedly tyrannical Empire, and on the other hand, they seem unable to defend (or openly slander and vandalise) the history of a similar rebellion against a similar intrusive centralist power. The suggestion that the latter was fought ‘over slavery’ is of course merely a narrative pushed by the victors, and serves as a moral framework to justify the outcome of the conflict. History is, indeed, written by the victors.

One positive outcome is that progressive conceits are becoming more aggressively questioned by a greater number of people, especially given the proliferation of online social technologies which allow uncensored and unmoderated debate on issues that grate modern mainstream sensibilities. Had the incessant onslaught against Confederate symbols and monuments not escalated, perhaps fewer people would be exposed to historical factoids that do not exactly confirm the simplistic caricature of the Confederacy one sees in the established legacy press. 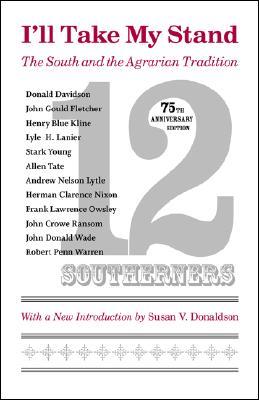 Today, only the most ignorant will deny that there was an anti-slavery movement in the South; it is common knowledge that the number of those who wore grey and owned slaves themselves was negligible; black-emancipatory or race-integrationist sentiment in the North and its celebrated figureheads of the era has been, to put it mildly, rather overstated by contemporary historians; blacks and Native Americans fought in that war on the losing side and have had their contributions honoured by those who are today defamed as ‘bigots’ or apologists for ‘bigotry’.

The list could of course go on. But while these issues remain hotly contested today, what is clear is that any genuine debate about the Confederate legacy would be a far cry from the black-&-white parody of historical discourse we have witnessed in the mainstream press in recent days. However, this conflict is interesting to Australian traditionalists for more than just reasons of historical curiosity. We sympathise with those who are struggling to defend the legacy of the American South for two major reasons.

The first is that the parallels with what we have experienced here vis-à-vis leftist agitation against our own cultural icons strike us as acutely familiar. Our national flag is routinely denounced as ‘anachronistic’ and ‘racist’ due to the presence of the British Union Jack, a legacy of the British Empire and a symbol of the fundamental Anglo Saxon roots from which we have sprung as a nation and the broader European civilisation to which we belong. Assaults against symbols of Anglo-European heritage across the Anglosphere are becoming more common and more hostile, and that is something we cannot ignore.

The second reason is more ephemeral but no less significant. To the left the Confederate Battle Flag is a symbol of everything that the liberal front opposes, not just because the flag is associated with the evils of slavery but because it suggests a social, cultural and political order that might be more attractive than the present alternative if allowed comparable opportunities to speak for itself within the mainstream. The myth, majesty and romance of the ante bellum South has always been, and remains, infectious; that is perhaps the main reason why its hated so much by the purveyors of ‘tolerance’. It has nothing to do with ‘hate’, it is simply an embarrassing reminder to the modern liberal order of its inherent vacuity and nihilism.

A civilisation that has given rise to men such as the Twelve Southerners is worthy of respect, and it is this that Confederate icons symbolize to us. May they never disappear from the memory of America’s patriots, and may they proudly remain in the American public square.