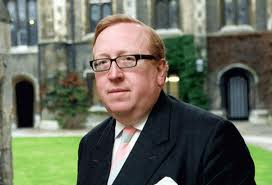 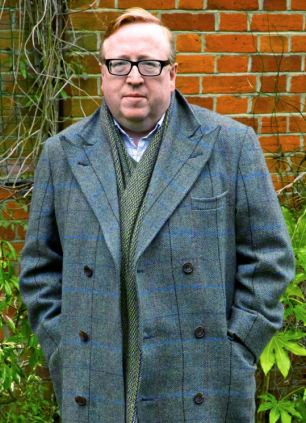 “George Orwell, perhaps the finest stylist in English in the 20th century, argued in the late 1940s that our language was declining thanks to ‘political and economic causes’. In his essay Politics and the English Language he said he could see english being manipulated by politicians in order to conceal their intentions from the public (a thought he greatly expanded in his novel 1984). Politicians, as Orwell correctly noted, like to speak in code. Some truths are too harsh in their possible effect on the electorate, and too damaging to politicians, to be communicated directly. Code of this sort also has the advantage of being ambiguous: it can be sensible of different interpretations by different people. Since the task of a writer who is not a politician – such as Orwell, or the author of this book – is to communicate his message to his reader as clearly as possible, obscurity is the enemy. No wonder Orwell was so angered by it, and imputed the worst motives to those who practised it.”

Can the Internet Really Change the Language?

Be the first to comment on "Quote of the Week: Simon Heffer, “Strictly English”"