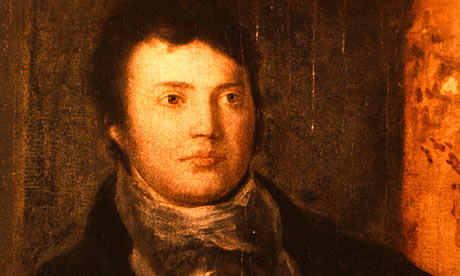 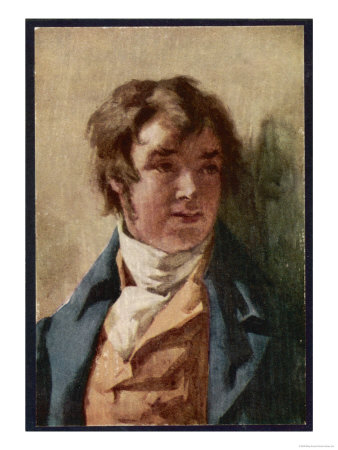 “Need I add the inherent unfitness, as well as the direful consequences, of making virtue … depend on talent – a gift so unequally dispensed by nature, the degree in which it is given being indeed different in every person, and the development and cultivation of which are affected by all the inequalities of fortune? This is one proof … among many, that there is a natural affinity between despotism and modern philosophy, notwithstanding the proud pretensions of the latter as the emancipator of the human race. … The aristocracy of talent is, therefore, no unmeaning phrase in itself, execrable as was its purport in the minds of its first framers: it exists … wherever the understanding, or calculating faculty, which is properly the executive branch of self-government, has usurped that supreme legislative power which belongs jure divino to our moral being.”

Quote of the Week: Mark Steyn, “After America”

Quote of the Week: Alexis de Tocqueville, “Democracy in America”

Be the first to comment on "Quote of the Week: Samuel Coleridge, “The Statesman’s Manual”"