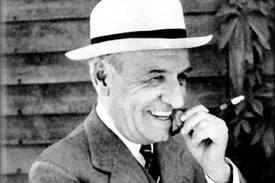 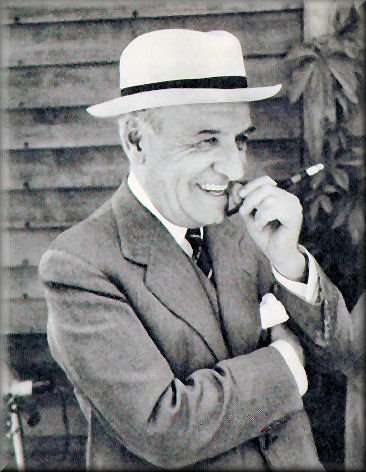 “My thesis, therefore, is this: the very perfection with which the XIXth Century gave an organisation to certain orders of existence as caused the masses benefited thereby to consider it, not as an organised, but as a natural system. Thus is explained and defined the absurd state of mind revealed by these masses; they are only concerned with their own well-being. As they do not see, behind the benefits of civilisation, marvels of invention and construction which can only be maintained by great effort and foresight, they imagine that their role is limited to demanding these benefits peremptorily, as if they were natural rights. In the disturbances caused by scarcity of food, the mob goes in search of bread, and the means it employs is generally to wreck the bakeries. This may serve as a symbol of the attitude adopted, on a greater and more complicated scale, by the masses of to-day towards the civilisation by which they are supported.”

1 Comment on "Quote of the Week: José Ortega y Gasset, “Revolt of the Masses”"