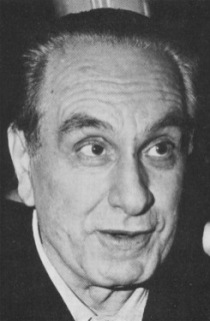 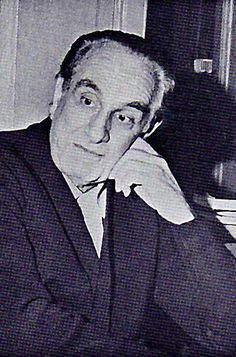 “In this way, beyond the natural symbol of the mountain, which is directly perceived by the senses, we can access its doctrinal and traditional symbolism, namely, the deeper content of all the previously mentioned ancient myths in which the mountain appears as the seat of divine natures, immortalizing substances, forces of solar and supernatural regality (for example, the solar mountain referred to in the traditions of the Hellenized Roman Empire and the mountain as the seat of Mazdean glory), as spiritual center (Mount Meru and the other symbolic mountains conceived as poles), and so forth. In fact, in all this we see the various depictions, personifications, and projections of transcendent states of consciousness, or inner awakening and enlightenment. These projects are said to be real when they no longer represent something vague, mystical or fantastic, but rather when they are perceived according to the evidence and normalcy of a superior order that regards as abnormal everything that was previously regarded as familiar and habitual.

“It is possible that the ancients, who ignored mountain climbing or only knew some rudimentary techniques (and therefore knew the mountain as an inaccessible and inviolable entity), were consequently lead to experience it as a symbol and as a transcendent spirituality. Considering that today the mountain has been physically conquered and that there are few peaks that man has not yet reached, it is important to keep the conquest from being debased and from losing its higher meaning. Thus, it is necessary that the younger generation gradually come to appreciate action at the level of ritual and that they slowly succeed in finding again a transcendent reference point. It is through this reference point that the feats of audacity, risk, and conquest as well as the disciplines of the body, the senses, and the will that are practiced in the immovable, great, and symbolic mountain peaks, lead men to the realization that all in man is beyond himself. In this way these feats will be justified in the context of the spiritual revolutionary movement that is currently emerging among our people.”

▪ Julius Evola, Meditations on the Peaks (Inner Traditions International, 1998; Originally by Edizioni del Tridente, 1974) extract from pages 22 through to 23.

Quote of the Week: Richard Weaver, “Ideas Have Consequences”

Be the first to comment on "Quote of the Week: Julius Evola, “Meditations on the Peaks”"