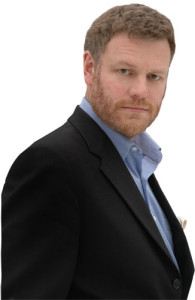 “Two generations ago, America, Canada, Australia, and the rest of the developed world took it as read that a sovereign nation had the right to determine which, if any, foreigners it extended rights of residency to. Now only Japan does. Everywhere else, opposition to mass migration is ‘nativist,’ and expressing a preference for one group of immigrant over another is ‘racist.’ Until the Sixties, governments routinely distinguished between Irish and Bulgar, Indian and Somali, but now all that matters is the glow of virtue you feel from refusing to distinguish, as if immigration is like a UN peacekeeping operation – one of those activities in which you have no ‘national interest.’”