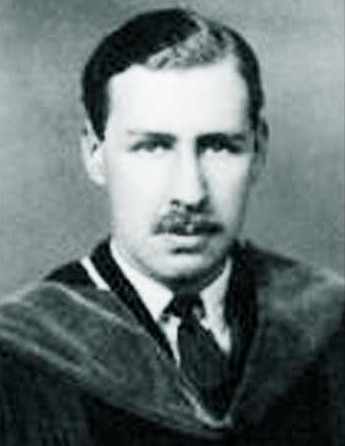 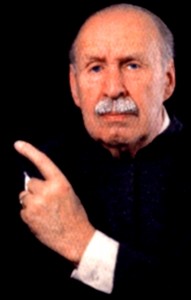 “Democracy is a political form, not a system of government. It has no social content, although the word is frequently misused in that sense. It is wrong to say ‘Mr. Green is very democratic; on his trips he has lunch with his chauffeur.’ Mr. Green is, rather, a friend of simple people, and so should appropriately be described as demophile, not democratic.”

“Democracy is a Greek word combining demos (the people) and krátos (power in a strong, almost brutal sense). The milder form would be arché, which implies leadership rather than rule. Hence ‘Monarchy’ is the fatherly rule of one man in the interests of the common good, whereas ‘monocracy’ is a one-man tyranny. Aristotle and the early and late Scholastics divided the forms of government according to the table below.”

“‘Aristocracy,’ originally a form of government, came to mean the highest social layer. Similarly, the term ‘republic’ came to mean every (external) form of government that was nonmonarchical and public. Rzeczpospolita was a term used for the Polish state prior to 1795 and after 1918, while American and British scholars speak about the Polish Commonwealth when referring to the elective kingdom  after 1572. Yet the term republic covers a multitude of forms of government – from the Polish Kingdom prior to 1795, to the highly aristocratic Republic of Venice (the Christianissima Res Publica), the Soviet Republic (USSR), the present (presidential) French Republic, and the (presidentless) Republic of San Marino with its five capitani reggenti. The United States is de facto a republic, although not so designated in the Constitution; only the states of the Union are required to have ‘a republican form of government’ (Article IV.4).”

▪ Erik von Kuehnelt-Leddihn, Leftism Revisited – From de Sade and Marx to Hitler and Pol Pot (Regnery, 1990) extract from pages 15 through to 16.

Quote of the Week: Michael Anissimov, “A Critique of Democracy”