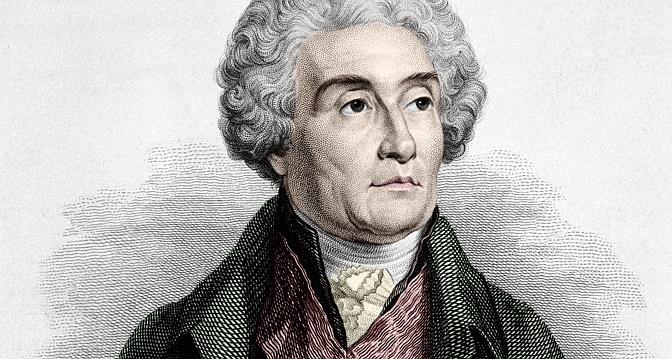 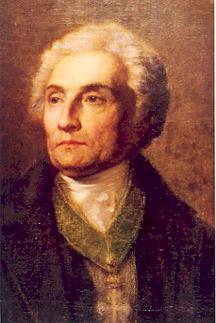 “Those who have been happy to corrupt old institutions while preserving their external forms have perhaps done as much damage to mankind. Already the influence of modern universities on morals and national spirit in a considerable part of the European continent is widely recognised. In this respect, the English universities have retained more reputation than the others; perhaps because the English know better when it is proper to be silent and when to be satisfied; perhaps also because public opinion, which has an extraordinary power in that country, has been able to protect these ancient colleges from the general disease than elsewhere. However, they must go under, and already the evil heart of Gibbon has yielded some strange secrets to us on this point. In short, not to leave generalities, if one does not rely on ancient maxims, if education is not given back to the priests, and if science is not put everywhere in second place, the evils that await us are incalculable; we shall be brutalised by sciences, and that constitutes the lowest point of brutalisation.”

Be the first to comment on "Quote of the Week: Joseph de Maistre, “Generative Principle of Political Constitutions”"