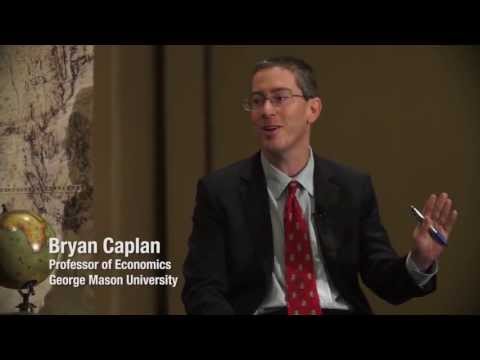 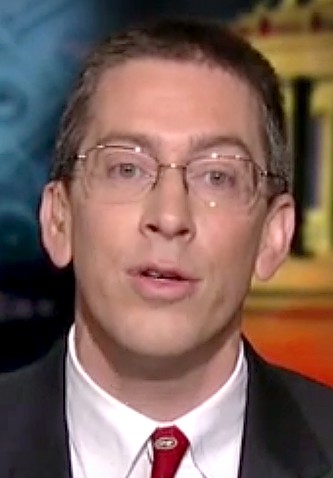 “In the end, apologists for democracy often fall back on Winston Churchill’s slogan, ‘Democracy is the worst form of government, except all those other forms that have been tried from time to time.’ On the surface, this sounds like mature realism, not democratic fundamentalism. But Churchill’s maxim is an all-or-nothing rhetorical trick. Imagine if an economist dismissed complaints about the free market by snapping: ‘the free market is the worst form of economic organisation, except all the others.’ This is a fine objection to communism, but only a market fundamentalist would buy it as an argument against moderate government intervention. Churchill’s argument is every bit as weak. Just because dictatorship is disastrous, it hardly follows that democracy must have free reign. Like markets, democracy can be limited, regulated, or overruled. Contramajoritarian procedures like judicial review can operate alongside democratic ones. Super majority rules allow minorities to thwart the will of the majority. Twisting a managerial trade-off into a binary choice is fundamentalism trying to sound reasonable.”