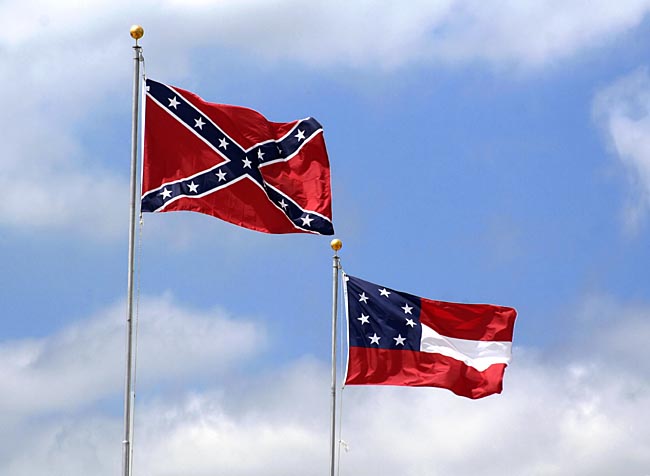 Earlier today we wrote a brief reflection on recent developments in the ongoing assault on America’s Southern heritage, its symbols and icons. The latest campaign to remove the Southern Cross from the public square, eradicate celebrations of Confederate history, and the continued defamation of Southern heritage, all of this is little more than a cover for the incessant leftist attack on traditional local identity – particularly one that stands in sharp contrast to the vacuous nihilism of the modern liberal order.

We have learned that our friends in South Carolina have begun a campaign to keep the Southern Cross flying above their parliament house. This is a symbol of their local identity and it is under attack by disingenuous elements who seek to expunge the memory of thier history, and prevent them from honouring their fallen dead. There will be a vote on this issue on 6 July, and a website has been established to allow supporters to organise and defend the flag: Save Southern Heritage. The website states that:

We are a voluntary association of individuals who wish to allow the people of South Carolina to decide whether or not to continue to fly the Confederate battle flag over the monument at the South Carolina State House. WE do not believe it is just to have the actions of a twenty one year old mentally disturbed murderer represent the history and heritage of South Carolina’s Confederate veterans and their descendants.

We encourage any readers of SydneyTrads or friends of the Sydney Traditionalist Forum to lend their support to this meritorious cause. Should you have any means to contribute to the campaign, in whatever capacity, even if only to send some money and help those already involved, please contact Save Southern Heritage through their website. 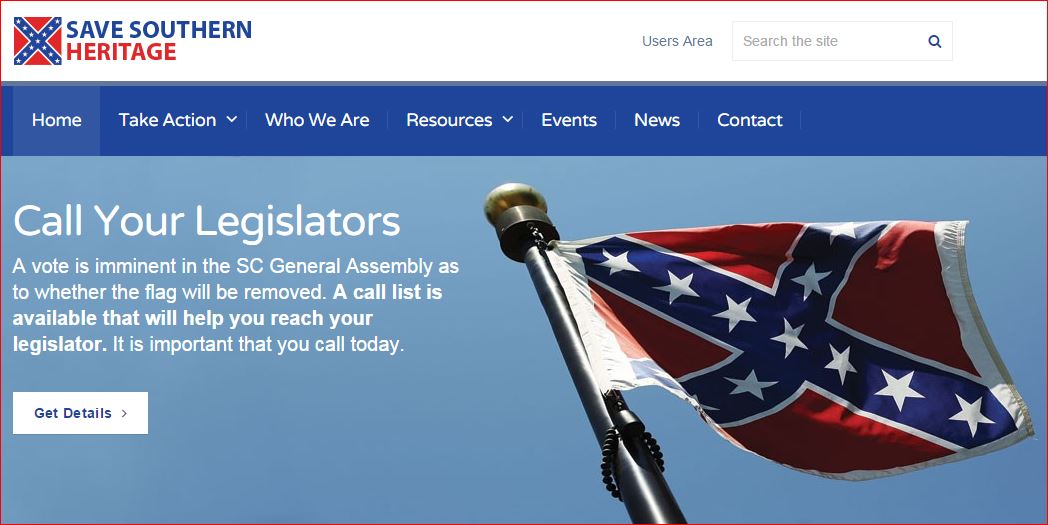 For more information, click on the screenshot above. We have also included a link to their page on our sidebar and hope that this will grow to become a formidable lobby group for the Southern cause in South Carolina.

The ANZAC Tradition: Identity and Values

He is thinking: “See how God writes straigh on crooked lines.”1 What realistic form can a manifesto of neo-romanticism take in a positivistic age?  How…

This is the text of a presentation given to the Sydney Traditionalist Forum on 23 November 2018 by Prof. Ted Sadler, as part of the…

I Scientism, Science and Technology Scientism is not science. Instead, scientism is an ideology that reduces man’s hope and aspirations to the scientific method. Scientism…

As this summary of issues for 2018 is being drafted, possibly the biggest event on the political landscape is the Government shutdown threatened by US…

I God is the “Opiate of the People” For Karl Marx, God is what he calls the “opiate of the people.” That is, belief in…