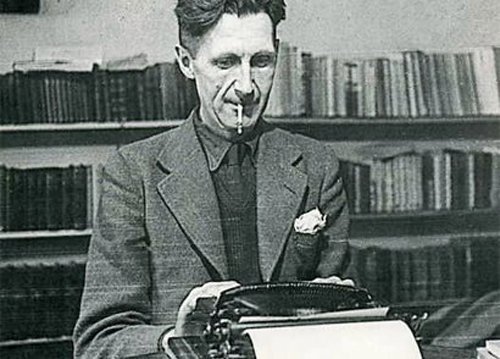 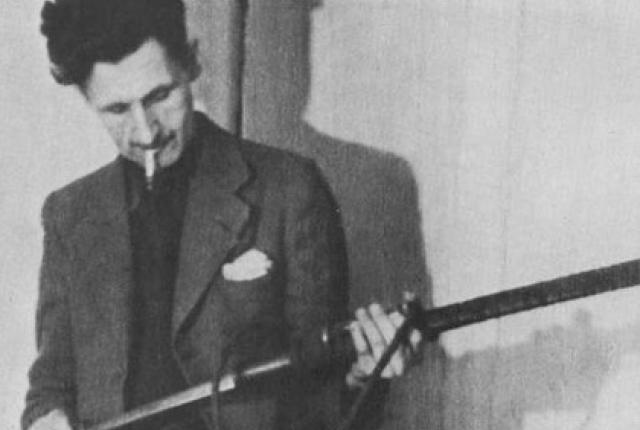 “Nationalism is universally regarded as inherently Fascist, but this is held only to apply to such national movements as the speaker happens to disapprove of. Arab nationalism, Polish nationalism, Finnish nationalism, the Indian Congress Party, the Muslim League, Zionism, and the I.R.A. are all described as Fascist – but not by the same people.

“It will be seen that, as used, the word ‘Fascism’ is almost entirely meaningless. In conversation, of course, it is used even more widely than in print. I have heard it applied to farmers, shopkeepers, Social Credit, corporal punishment, foxhunting, bullfighting, the 1922 Committee, the 1941 Committee, Kipling, Ghandi, homosexuality, Priestley’s broadcasts, Youth Hostels, astrology, women, dogs and I don’t know what else.”

1 Comment on "Quote of the Week: George Orwell, “As I Please”"