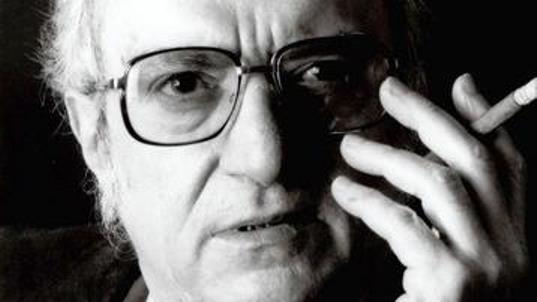 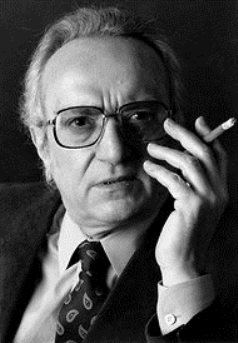 “Still, whatever may go on in New York and the Bay Area, in Dixie and across much of the American heartland a lot of folks, black and white, still attend churches that preach the old-fashioned notion that religious beliefs should have something to do with morals and therefore with politics. Yet, contrary to Yankee propaganda, southerners have always been more tolerant of religious difference than northerners. The slave states sent the first two Jews to the United States Senate and would have provided the first Jew to sit on the United States Supreme Court if Judah Benjamin had accepted the proffered nomination. Jews and Catholics, as they freely acknowledged, found a much warmer reception among the slaveholders of the South than among the propertied classes of the North.”

▪ Eugene D. Genovese, The Southern Tradition – The Achievement and Limitations of an American Conservatism (Harvard, 1994) extract from page 25.