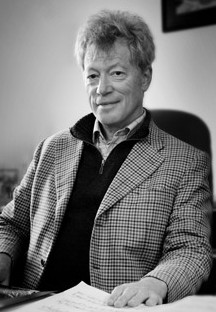 “Contemporary architects often speak of ‘design problems’ and ‘design solutions’, and in that notion of design is encapsulated, as a rule, precisely the attempt to which I have referred, the attempt to either banish aesthetic considerations entirely, or else to treat them simply as one among a set of problems to be solved, either wholly or partially, in the derivation of some ideal, or ‘optimal’, design. ‘Design’ is not what it was for Alberti, a process through which aesthetic values permeate the entire conception of the architectural task, but rather a complex, quasi-scientific mode of functional experiment. Aesthetic considerations are most often admitted not as part of the aim of design, but as its unpursuable by-product.”