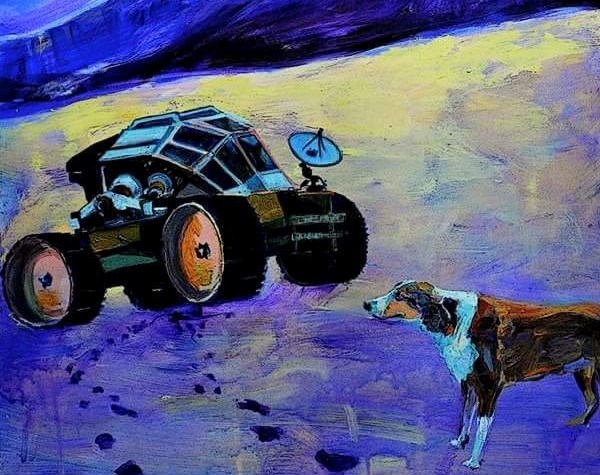 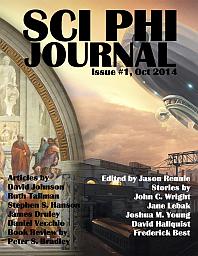 Late last year Castalia House launched Sci Phi Journal, which is intended to be a bi-monthly periodical focusing on the intersection of science fiction literature and the world of philosophy. Edited by Jason Rennie, each issue of the journal is divided into two main sections: one in which new fiction is published and another that contains academic articles, research, analysis, opinion and reviews. The Journal’s website states that readers will expect to find “stories that explore questions of life, the universe and everything and articles that delve into the deep philosophical waters of science fiction universes.”

To date, six issues have been released and a seventh is on its way. The journal shows tremendous promise in becoming a platform for new and established authors as well as academics and researchers who have an interest in the sci-fi genre. Some of the themes and topics explored so far include: how advances in technology impact on the development of society and the individual, the relationship between science and politics, the probable evolution of ethical systems and how the human condition is affected by innovation in the technical sphere. Indeed, Sci Phi Journal appears to have something for everyone, from those who just like to read stories for their entertainment value to those who take a more serious approach and peer ‘between the lines’ of futurist writing. 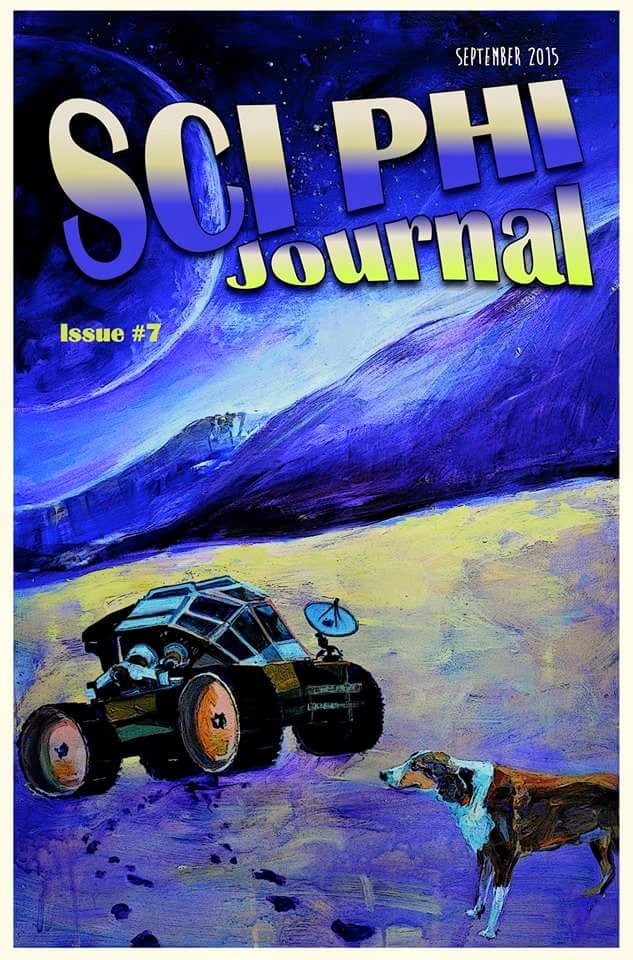 What is particularly noteworthy about Sci Phi Journal is that it has been born as a reaction to (or at least, within the context of) the continuing campaign of so-called Social Justice Warriors who have been aggressively pushing Cultural Marxism within the publishing industry over the past decade, particularly in gaming development and fiction literature. Castalia House’s website explicitly states that they “are consciously providing an alternative to readers who increasingly feel alienated from the nihilistic, dogmatic science fiction and fantasy being published today.” Sci Phi Journal is therefore an oasis of normalcy in the ever expanding desert of liberal-progressive militancy, and that is a very welcome development.

Readers of SydneyTrads as well as politically indifferent fans of science fiction will both find this new journal a valuable addition to the body of literature and publications that dare to say No! to the moral crusades of the P.C. Puritans. Sci Phi Journal will undoubtedly grow in strength and influence over the coming years, and we warmly recommend it to our followers.

Quote of the Week: Mark Steyn, “After America”