Last week, 11 August 2015, the Coalition party room held what the media has described as a marathon session, during which a spirited debate was held on whether or not individual MPs would be allowed to independently vote on legalising so-called “gay marriage”. As readers would no doubt be aware by now, the outcome was a much needed reprieve for the forces of reason and prudence: a conscience vote will not be permitted and all members of the governing Liberal and National parties would be compelled to move against any redefinition of marriage and family by legislative fiat.

The Sydney Traditionalist Forum of course welcomes this development. Social radicals who have for decades been forcing their morality on the community have suffered a setback, however – and this cannot be emphasised enough – what occurred last week in the party room was a holding action and nothing more.

Conservatives and traditionalists have demonstrated a debilitating habit of resting on their laurels at the sight of the slightest victory, or even compromise. We urge campaigners and lobbyists not to fall into a false sense of security at this time. The sex-fetishist left will renew their assault on marriage and family as soon as they regroup and re-coordinate their efforts going into 2016.

We have promoted and supported the work of Marriage Alliance in the recent past. Our only criticism is that such a campaign should have been commenced many years ago. Leftist morality has been insinuated into popular culture for decades and mainstream conservatives have either been blind to this or deluded into thinking that mere political victories at the ballot box is enough to stop the Revolutionary Steamroller from moving forward. It hasn’t, and that is why establishment conservatives have effectively lost the Culture War. 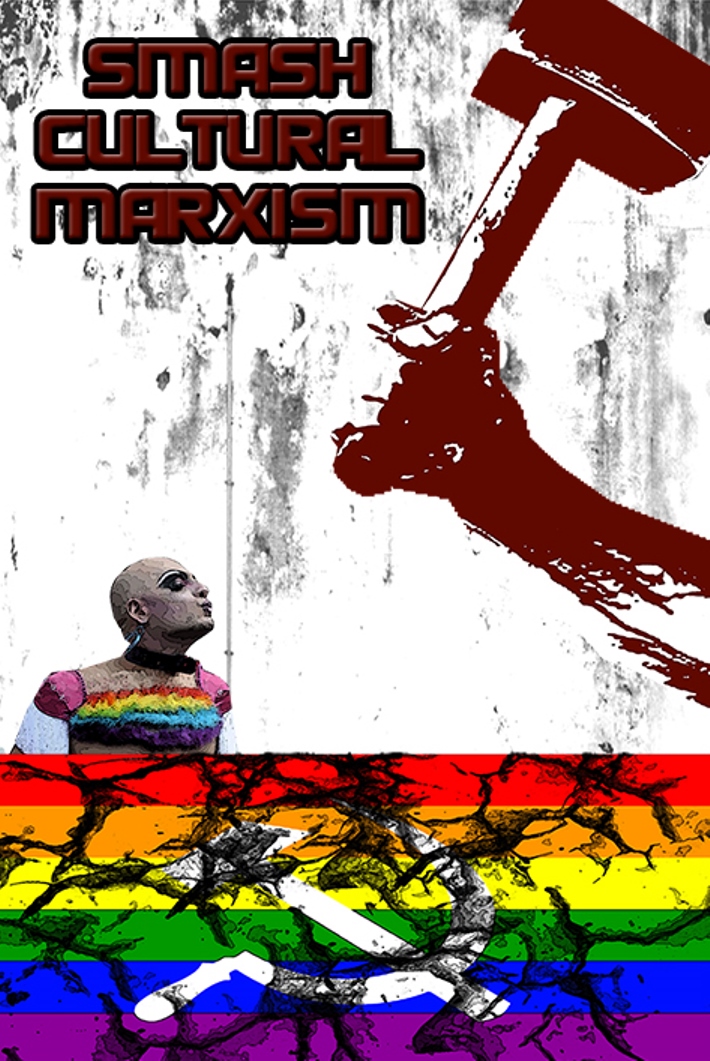 This is the time to increase the pressure. We have been critical of the limp-wristed conservatism of the present government in the past, and we believe our complaints still largely ring true. However, at this time it is important that the message to our national leadership is reinforced: our votes are not cheap and we have demands that need to be satisfied should they want our support during polling time. We have it on good authority that the Prime Minister’s office came under significant pressure before the decision was made to prohibit the conscience vote. Good. That’s the way it should be done, and that should be our attitude from here on in.

We renew our call to friends and supporters and ask them to contact Marriage Alliance and offer assistance. What is needed now is the eternal vigilance of a standing army of men and women of good will. Remember, no lost territory was reclaimed at last week’s party room decision. The obstacles that we will face in coming months will be greater, more fierce, and our opponents will be far better supplied than our side. Only one free-to-air television channel begrudgingly offered to screen campaign adverts that opposed the proposed law “reform”.

Such is the “freedom” that our opponents espouse, and that is the kind of “progress” that must be resisted at all cost.

Happily on the Wrong Side of History