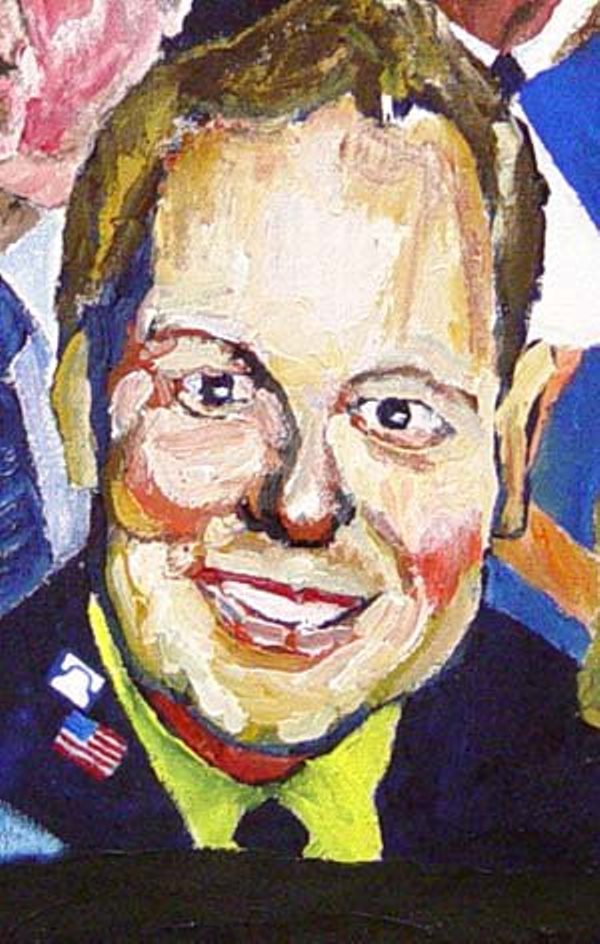 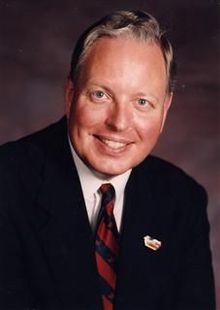 “Through Retroculture, the next conservatism should seek to rebuild our old culture from the bottom up, one individual or family at a time. That is slow. But there is no other way to win the Culture War. We have lost so much ground since the 1960s that we almost have to start all over again. When it comes to our culture, it is too late to conserve. We have to restore.”

“In our view, the next conservatism should call on conservatives to separate themselves to some extent from those elements in our society which promote decadence. Retroculture inherently calls for such separation. If we intend to recapture past ways of thinking, acting and living, then we will automatically separate ourselves from those who continue following the latest fashions. 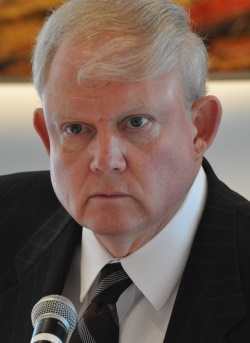 “In 1999, Paul Weyrich wrote a now famous open letter to the conservative movement. In that letter, he suggested that instead of trying to retake existing institutions from the cultural Marxists, a battle conservatives are unlikely to win, we separate our lives and the lives of our families from those institutions and build new institutions for ourselves, institutions that reflect our beliefs.”