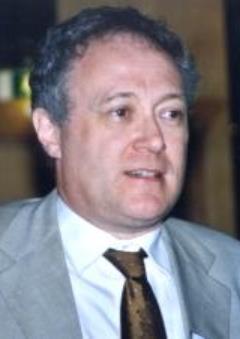 “Our sources of inspiration should not be limited to just the movements that, rightly or wrongly, give themselves labels of ‘national’, ‘regionalist’, or ‘identitarian’. Some circles, formally or recently classified on the left on the political chessboards of Europe have proceeded intelligently to good aggiornamenti: they have refused all involvement in the direction of the paths suggested by the ‘New Philosophy’ and its satellites and rejected the attitude of those who, in spite of their vibrant militantism of some decades ago, remain, through intellectual laziness, ‘journeymen’ of the Social Democratic parties everywhere in Europe. The attitude of the ‘journeyman’ is the surest way to get stuck, to come to a standstill, to enter into the infernal spiral of the decline, a decline engendered by ‘mimetism’ which no longer produces and difference (or ‘differEnce’, with a wink to Derrida) but repeats the same thing unceasingly in a dismal tone. It is the surest way to become the yes-men of the system, its Pavlov dogs.”