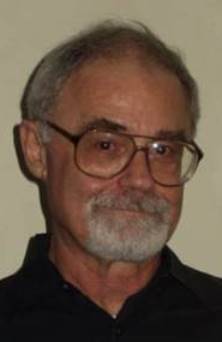 “Political correctness has to generalize. Meaning is structured around the pursuit of a fantasy, and that fantasy is never realized. This means that, in principle, meaning cannot be verified directly. It is, as the postmodernists tell us, always self-referential. That does not mean that how we should structure meaning does not matter. It matters very much, because the way we structure meaning has consequences for the way we live our lives and structure our behaviour. In the end, we find that we are either happy with these consequences or we are not. And that matters a great deal. Still, in the interim, our strongest evidence for maintaining our belief in the way our meaning is structured is that others structure their meaning that way. An alternative structure of meaning is threat to the meaning that our lives have, and, inevitably, we move to diffuse the threat by extending our sense of meaning over the other, subjecting ourselves to the meaning of the other, or forming a new sense of meaning that encompasses both of them. But such a synthesis requires that the clashing systems of meaning can each be given their due, that they can be spoken, and that their logic and consequences can be considered.

“But if one set of meaning is sacrosanct, that means that the contradictory meaning cannot be spoken. The sacrosanct meaning, must, therefore, overcome the other without the possibility of synthesis. The point here is that the politically incorrect meaning is regarded, from the standpoint of political correctness, not as a legitimate view that must be weighed in the balance, but as shameful and not possible for the acceptable individual to consider.”

▪Howard S. Schwartz, Society Against Itself: Political Correctness and Organizational Self-Destruction (Karnak, 2010) extract from pages 22 through to 23.