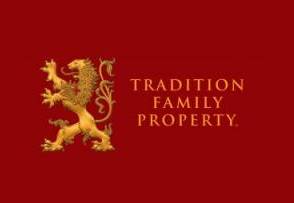 Yesterday, members of the Sydney Traditionalist Forum attended a lecture organised by the Tradition Family Property organisation on the topic of ‘Is beauty really “in the eye of the beholder”?’

Our contemporary culture is imbued with the notion that there is no objective truth. We are told it is not politically correct to say something is good or bad, ugly or beautiful, true or false, and so on. According to Mr. Grinsteins, this thinking is destroying our civilisation. The presenter drew on examples from art, architecture, as well as dally life, to expose the philosophical root of this doctrine and gave some very useful arguments against it. The lecture concluded with an extensive question-and-answer session where members of the audience were encouraged to discuss the various themes addressed and analysed.

The Sydney Traditionalists welcome the fact that interest in the Tradition Family Property organisation has been growing in recent years. It is heartening to see traditionalist minded fraternities working together to create an independent movement dedicated to Western cultural revival.

Be the first to comment on "TFP Lecture: Is Beauty Really ‘In The Eye of The Beholder’?"