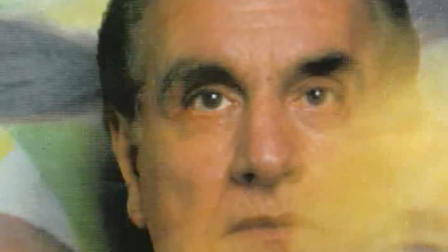 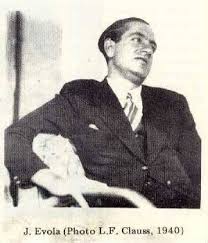 “Those who begin from a particular traditional civilisation are able to integrate it by freeing it from its historical and contingent aspects, and thus bring back the generative principles to the metaphysical plane where they exist in a pure state, so to speak – they cannot help but recognise these same principles behind the different expressions of other equally traditional civilisations. It is in this way that a sense of certainty and of transcendent and universal objectivity is innerly established, that nothing could ever destroy, and that could not be reached by any other means.”

Quote of the Week: Julius Evola, “Meditations on the Peaks”

Be the first to comment on "Quote of the Week: Julius Evola, “Revolt Against the Modern World”"