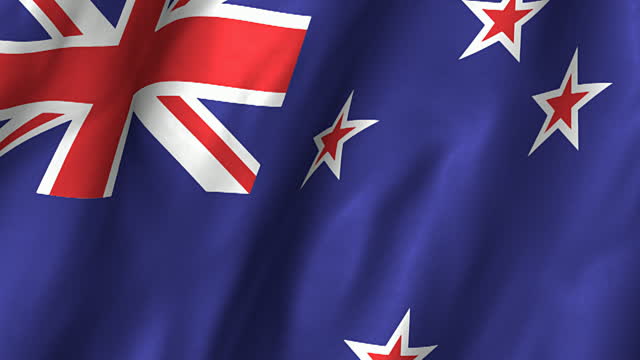 The two options for the recent New Zealand Flag Referendum. On the left, the “Silver Fern” and on the right, the present design symbolising the nations history and heritage.

In a setback to “progressives” in New Zealand, the push to belittle and erase the traditional symbols of national identity has been defeated in the country’s recent referendum to replace the flag with a new “beach towel” design. Prime Minister John Key — who for some reasons is still considered to be a “conservative” by the mainstream commentariat — has been forced to take a defensive position, arguing that the $26 million project was not in fact a wast of money and time. 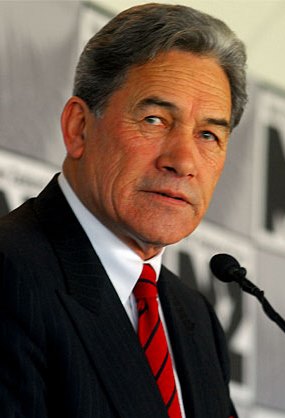 Ironically, the explicitly left-of-centre opposition is accusing him of pursuing the politics of division by facilitating the debate concerning the the project to change the flag. Typically, the political left will accuse those who block debates on the national question of division, as was the experience here in Australia. NZ Labour leader Andrew Little accused the Prime Minister of pursuing a “personal crusade” which effectively “divided the country”. Allegedly, the process was designed to advantage the staus quo. Under different conditions (namely, had the leftist opposition been in government) the process of abolishing traditionalist symbols would have been close to the hearts of those pushing the liberal ethnomasochist agenda. It is a very special kind of chutzpah to pursue the politics  of radical change and then accuse the opponents of radicalism of “division”. Criticisms also seem to miss the point that the Prime Minister facilitated this campaign largely because he himself favoured a change to the national symbol. Nevertheless, Metiria Turei of the NZ Greens stated that:

Lots of New Zealanders support a change of flag but voted for the current one because the Prime Minister’s interference ensured they weren’t given a proper choice. John Key alienated people by politicising the process and attacking those who didn’t like his choice of flag

At every stage of the process John Key screwed the scrum in favour of his flag. He made his desire for a fern flag known from the outset. Panel members were admittedly influenced by this and three of the four flag options featured ferns. […] When New Zealanders said they wanted a straight yes/no vote in the first referendum, he failed to listen. He failed to treat the public with respect and put his personal agenda first. Time and again we heard voters say there were higher priorities for the $26 million the referendum cost taxpayers. 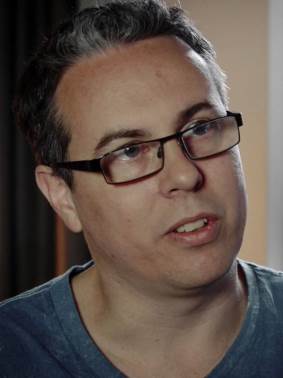 Kyle Lockwood, Australian based designer of the “Silver Fern” alternative.

The leader of the nationalist New Zealand First party — which is led by an indigenous Maori Winston Peters, who strongly supported retaining the present flag design — stated that all New Zealanders should now embrace the outcome of the referendum. The President of the nation’s Returned and Services Association was not surprised at the result and likewise felt that the process was emblematic of a healthy democracy at work. While the referendum votes are still being counted, preliminary results have been announced, and they show a decisive victory for the campaign to retain the traditional symbols of New Zealand nationhood. Unlike referenda in Australia, the New Zealand vote was not compulsory, however the turnout was exceptionally high with 67.3% of all those eligible to vote casting their ballots. The New Zealand Herald reports that 56.6% voted to retain the current flag. The Herald reports that:

The flag’s creator, Melbourne-based New Zealander Kyle Lockwood, does not want to comment until the final result is released.

He said earlier this week that he would remain optimistic of victory right until the last minute. If his flag lost, he said it could be turned into a beach towel.

Beach towel indeed. What this recent example in New Zealand shows is that progressive victories in the Culture War are not inevitable. New Zealanders have show that they are indeed a mature country. Moving into a turbulent twenty first century, they appear to be comfortable about their history and secure in their nation’s identity and legacy. We can only hope that this example will be a lesson to republican leftists in Australia who incessantly demand the abolition of our Constitutional Monarchy and call for similar changes to our flag. A desire to keep and revere what is true is a sign of maturity, not the perpetual revolution of the perpetually juvenile.

Quote of the Week: Jean Raspail, “Camp of the Saints”