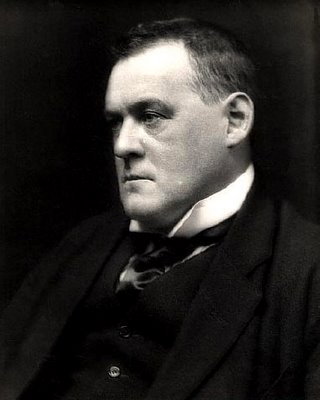 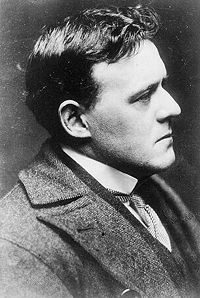 “Status arose from the strong, instinctive demand of a Catholic society for stable social relations between men, and, what was much more important, for a stable sufficiency of livelihood attaching to the great mass of families in the community. With the loss of religion Status has almost wholly disappeared today, and nowhere more than in the most advanced communities. Its disappearance is particularly striking among yourselves here in America. Under Status one man was the accepted superior of another, or again, one man had a function attached to him which was admitted and permanent and which distinguished him from the function of another man. The artisan was in the scheme of Society below the lord of a village, but he had full standing as a member of his guild. The serf, who later became the peasant in the village, was even lower than the artisan in the social scale, but he was certain of his position, he had an hereditary holding, and could not be rendered landless or destitute. He had Status. Status governed the whole arrangements of the Church, of course, but also the main arrangements of civil society. Today there survives of it in particular the status of offices in the Catholic Church and certain vague and insecure definition in other activities. In some of the professions there is still a large element of status, notably in the law and in medicine, still more in the armed services of the State.”

Quote of the Week: Dinesh D’Souza, “What’s So Great About Christianity?”

“Establicons” Turning Away from Coalition?

Be the first to comment on "Quote of the Week: Hilaire Belloc, “The Crisis of Civilization”"