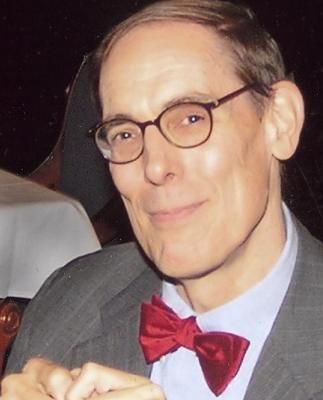 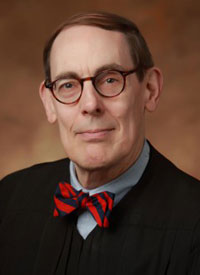 “In The Time Machine, H. G. Wells hypothesized a world after what amounted to nuclear war. There were two strains to the populace, the Eloi and the Morlocks. The former were peaceful children of light; the latter were violent denizens of darkness. Indeed, the Eloi were so obsessed with peace and serenity that they were unable to defend themselves against the violence of the Morlocks. Our federal courts resemble the Eloi. They are so obsessed with abstract notions of fairness and tolerance that they will permit our mortal enemies to go free to kill and maim us at will, and there is nothing we can do about it, since the tyranny of tolerance has done its work well.”

Quote of the Week: Jonathan Bowden, “Western Civilization Bites Back”