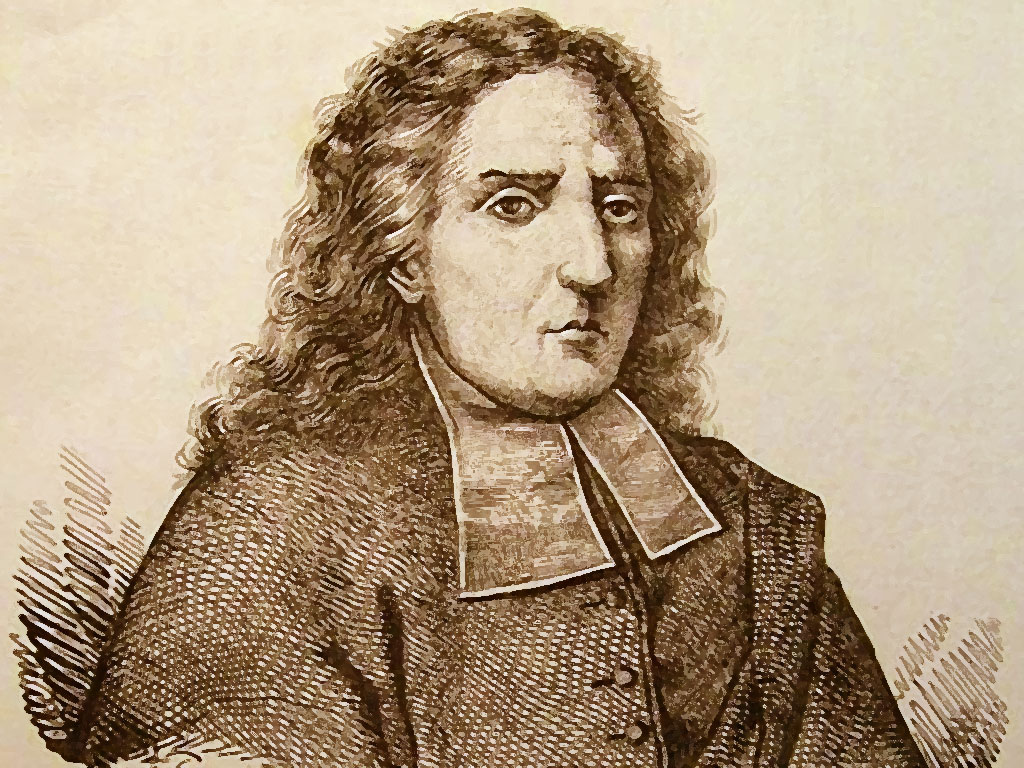 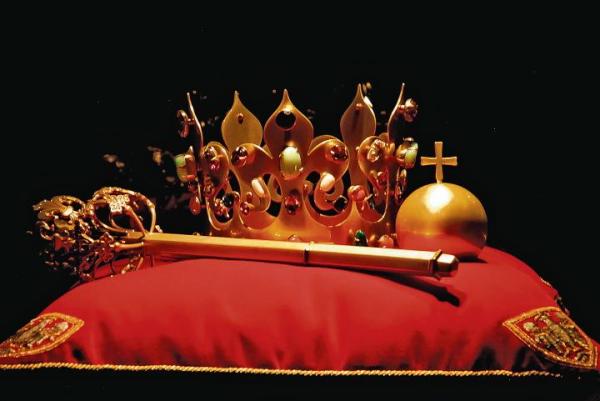 “So that if worship of providence were forbidden, the natural consequence would be their fall, for a nation of fatalists or casualists or atheists never existed in the world, and we saw above that all the nations of the world, through four primary religions and no more [paganism, Judaism, Christianity, Islam], believe in a provident divinity. So the plebeians swore by the heroes, and such oaths have survived as mehercules! mecastor! aedepol! and mediusfidius! ‘by the god Fidius!’ who, as we shall see, was the Roman Hercules; but the heroes swore by Jove. For the plebeians were at first in the power of the heroes (the noble Romans, down to the 419th year of the city, exercised the right of private incarceration over their plebeian debtors), while the heroes, who formed the ruling orders, were in the power of Jove by reason of the auspices. If the auspices seemed to permit, the heroes appointed magistrates, enacted laws and exercised other sovereign rights; if they seemed to forbid, they abstained. All this is that fides deorum et hominum, ‘faith of gods and men,’ to which pertain the Latin phrases implorare fidem, ‘to implore help and aid’; recipere in fidem, ‘to receive under protection or authority’; and the exclamation proh dêum atque hominum fidem imploro! used by the oppressed to implore on their behalf the ‘force of gods and men,’ which the Italians rendered in the human sense ‘the power of the world.’ For this power in virtue of which civil powers arc so called, this force, this faith, for which the oaths just quoted attest the veneration of the subjects, and this protection which the powerful must extend over the weak (in which two things lies the essence of 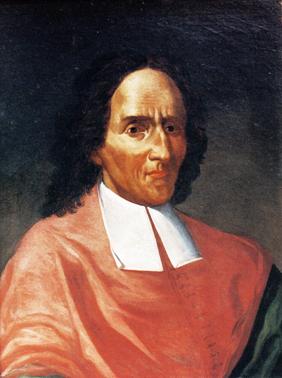 feudalism), are the force which sustains and rules this civil world. The center of this force was sensed if not rationally understood by the Greeks (as we have noted in the medals of their commonwealths) and by the Latins (as we have observed in their heroic phrases) to be the ground of each civil sphere. Even today the crowns of sovereign powers are surmounted by a sphere, on which is implanted the divine symbol of the cross. The sphere, as we have shown above, is the golden apple, signifying the high dominion which sovereign powers have over the lands of which they are lords; and for this reason it is placed in the left hands of sovereigns in the midst of the solemn rites of coronation. Hence it must be said that civil powers are masters of the substance of their peoples, which sustains, contains and maintains all that is above it and rests upon it. In virtue of its being one part of this substance — a part taken pro indiviso or as an undivided whole (to use the scholastic expression for a legal distinction) — in the Roman laws the patrimony of each family father is called substantia patris or paterna substantia. This is at bottom the reason why sovereign civil powers may dispose of whatever belongs to their subjects: their persons as well as their acquisitions, their works and their labors, and impose thereon tribute or taxes, whenever they have to exercise that dominion over their lands which, from different points of view but with the same meaning in substance, moral theologians and writers on public law now call eminent domain, just as they now speak of the laws concerning this domain as the fundamental laws of the realm. Since this dominion is over the lands themselves, sovereigns naturally may not exercise it save to preserve the substance of their states, on whose stability or collapse hinges the stability or ruin of all the private interests of their peoples.”

Poetry by Luke Torrisi: “How to Save Boiling Frogs”