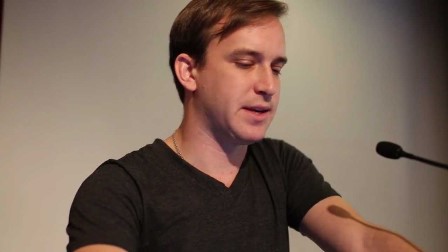 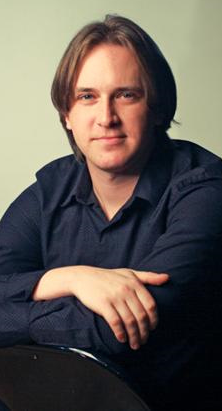 “The first step to being able to consider democracy as an option, rather than a mandatory necessity for any civilized country, is to go back to the Enlightenment and look at it as a collection of ideas, some of which are more or less helpful or true than others, rather than a package which must be accepted or rejected wholesale. In the fervor of the Enlightenment, which included the first serious modern questioning of the monarchical system, a package of ideas was introduced, some of which were very popular but not all of which automatically need to be accepted. We can pick and choose, evaluating each idea on its own merits.” […]

“While certain liberties, rights, and freedoms are important, and worth fighting for, in general we have to acknowledge that what we really value are concrete things: people, places, cultures. The Enlightenment has made us so preoccupied with semi-spiritual abstractions that people across the educated world have become reluctant to give anything else as their public justification for their actions.” […]

“If we examine the history of Enlightenment ideas, we see supposedly ‘eternal’ abstractions being used to justify whatever the progressive policy is at the time. In practice, these ideas are used to justify democratic socialism and ever-expanding nanny government. There is a [sic] air of juvenile anti-authoritarianism that suffuses the entire French Revolution-derived Enlightenment idea complex, which is extremely popular in the United States, but is not based on a balanced understanding of history, which is filled with examples where solid authority was the only thing protecting a people from destruction.

“American history often leaves out the part where monarchy was the dominant form of government on the European continent right up until 1918, and that the entire civilized world did not actually switch over to democracy immediately after the French Revolution. American historians portray all monarchies as if they were tyrannies, when it is deeply clear from many tens of thousands of historical records that they were not. This lazy portrayal of monarchy as tyranny only persists because it is politically convenient from the perspective of present-day politics.”

▪ Michael Anissimov, A Critique of Democracy: A Guide for Neoreactionaries (Zenit Books, 2015) extract from pages 77, 79 and 81 respectively.