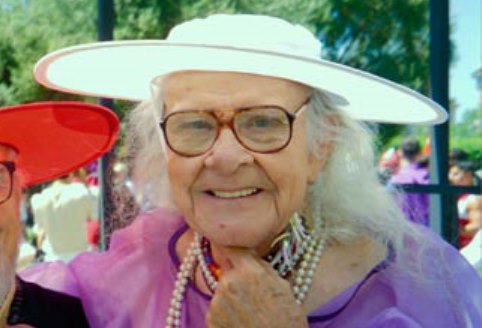 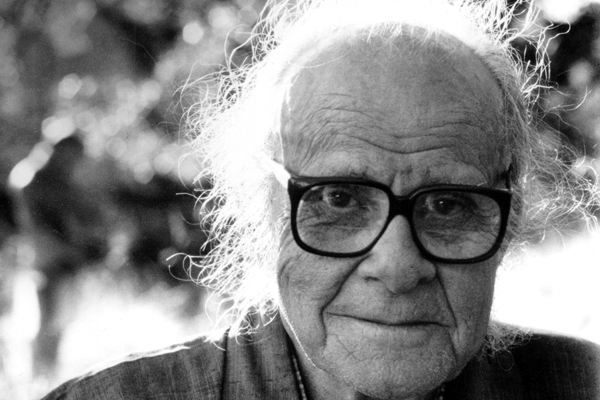 “Because if the parents and friends of gays are truly friends of gays, they would know from their gay kids that the relationship with an older man is precisely what thirteen-, fourteen-, and fifteen-year-old kids need more than anything else in the world.”

Thinking Right About Pop Culture: Mike Rutherford and B. A. Robertson “In the Living Years”