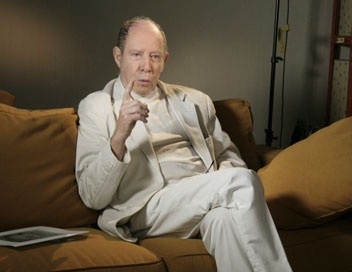 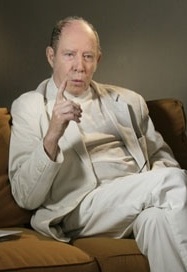 “The human condition is lived only as a man or woman. From the moment of fertilization, the die is cast. Some people prate about the bisexualism of every human being. Such a notion does not exceed the scientific level of cocktail-party chatter … The body’s sexual heritage cannot be denied. The mannish attitudes of some women and the effeminate attitudes of some men cannot in any way alter their genetic polarity. As for the transsexuals who have their breasts or genitals mutilated or who take hormones in order to grow breasts, they suffer from sever mental illness.”

Be the first to comment on "Quote of the Week: Gérard Zwang, “La Fonction Érotique”"