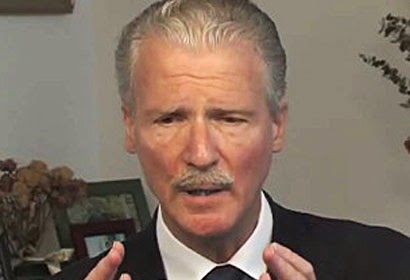 Richard Isay: “homophobes” to be “quarantined  and denied employment” 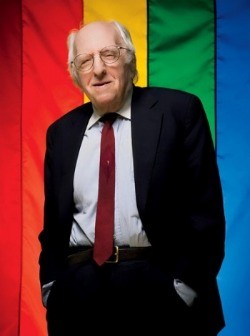 Franklin Kameny: his adjustments have been administered.

“At a Human Rights Campaign dinner, which celebrated him as an LGBT (lesbian, gay, bisexual and transgender) civil right hero, the late Franklin Kameny said, ‘I have tended not to adjust myself to society, but with considerable success have adjusted society to me, and society is much better off for the adjustments I have administered’. Those who have objected to this transmogrification become the problem. As the table turns, we begin to hear things like this from Dr. Richard Isay, a homosexual activist and psychoanalyst who wrote in a letter to the New York Times that ‘homophobia … is a psychological abnormality. Those afflicted should be quarantined and denied employment.’”

▪ Robert R. Reilly, Making Gay Okay – How Rationalizing Homosexual Behavior is Changing Everything (Ignatius, 2014) extract from pages 152 through to 153.

Be the first to comment on "Bonus Quote No.8 (Special March ’16 Mardi Gras Edition): Franklin Kameny and Richard Isay cited by Robert Reilly"