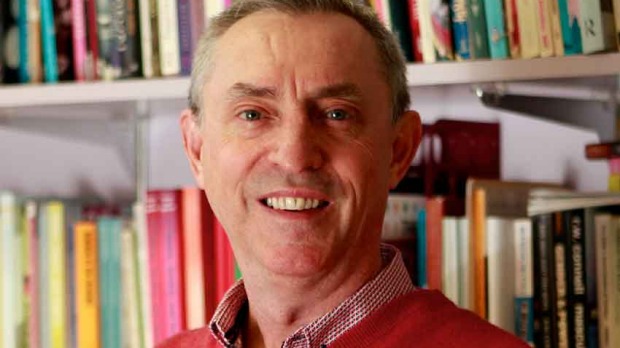 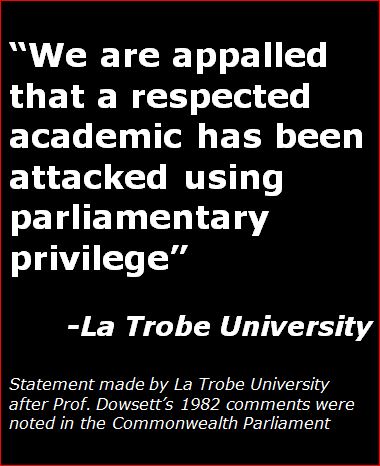 “And I also have a friend, a paedophile, who is working very hard on making sense out of his relations with boys. These relations consist of, among other things, a large amount of nurture and support for these boys, a real caring for their welfare and growth. […] So what is the problem? Or more succinctly, what is the problem we are facing that warrants the construction of an issue about the relations between gay men and kids? […] For, anecdotes aside, one thing should be quite clear: gay men do have a wide range of relationships with kids, their own, their friends’, in ‘families’ and other social arrangements. That is the starting point in the debate, and it is from this point, our practices, that a political position can be built. And a new political position is needed for there are significant political struggles at stake. First, we have three legal/social questions  to win: custody right for gay men and lesbians; the legal rights of paedophiles and their young lovers; and finally the sexual rights of children as a whole. Second, we have three issues within the homosexual movement  and community: the support gay men provide the women’s movement and in our alternative child rearing practices and arrangements; the way we have set up the debate at present; and last the real meaning of childlessness. […] 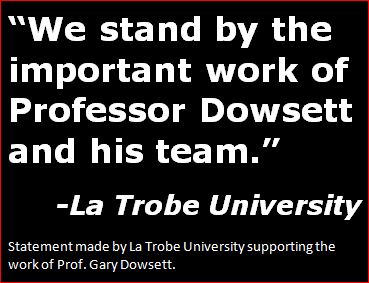 “Cuddling, breastfeeding, bathing together, playing, kissing and fondling kids are immensely pleasurable activities for them and for us. And it is not uncommon to be sexually aroused by that closeness, that touch and that love. How different then is that gentle, tentative sexuality between parent and child from the love of a paedophile and his/her lover? […] The current paedophilia debate then is crucial to the political process of the gay movement: paedophiles need our support, and we need to construct the child/adult sex issue on our terms. […] Our new kinds of arrangements collectively create a new politics of child/adult relations. Is this a bit of gay chauvinism, gay pride, a fond idealistic hope? Maybe, but since when have we too regarded pride as a sin?”

A Call to the Technosphere of #NRx: “Time to Deploy!”

Questions for Conservatives After the Electoral Victory