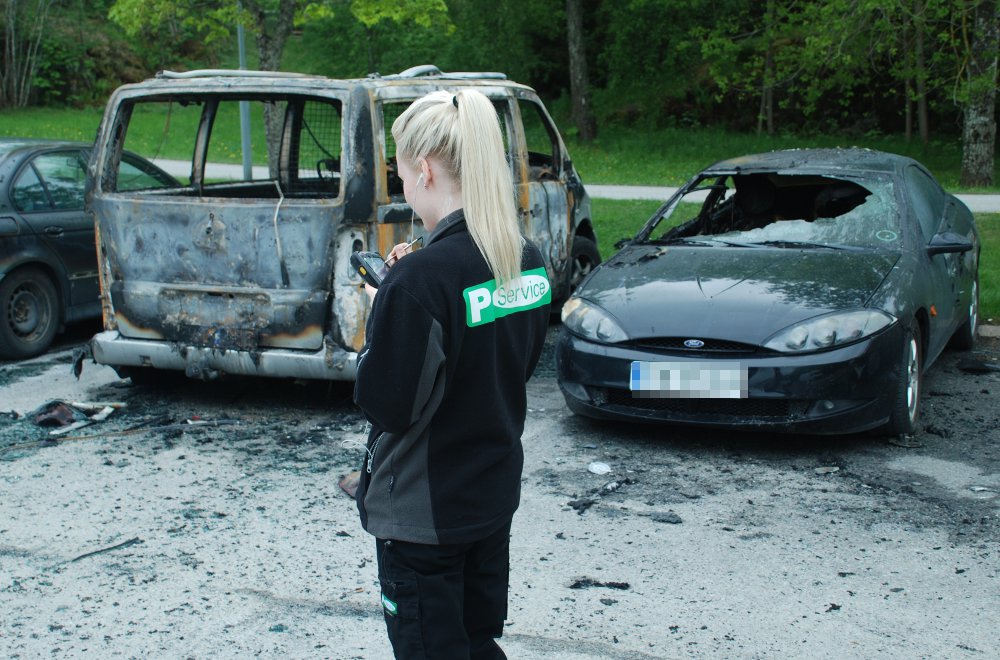 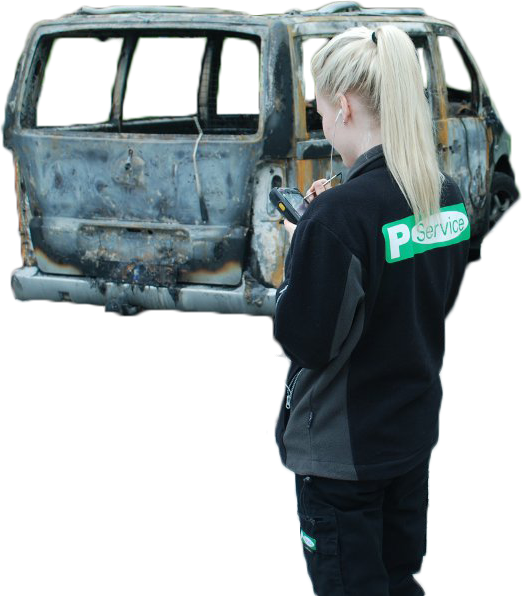 A chariot without a charioteer
¶A car without a driver
Of this contest we must fear
¶And who then is survivor –?
Anarchy and a thought police
¶Is what this people desires
Freedom as liberty from belief
¶But not from random fires;

In the place where all awoke
¶Declaring their priestly rank
The End could come if anyone spoke
¶With none but God to thank;
With enthusiastic fire
¶The Erie Canal¹ was aflame
Burned over as an electic wire
¶A filament is its name;

A wave anew presents its host
¶Of non-conforming souls
Any religion they could boast
¶To anywhere else it pulls
As an open mouth must sometime close
¶In death for some perhaps
Their open minds must find repose
¶A place to finally collapse;

For those whose power is all-outside
¶No center, just air and rind
Will conquer no city, take no side
¶Save one may come and find
A non-confomer par excellence
¶Who has no respect for walls
Mohammed of London, Mohammed of France
¶Entranced by Muzzein calls;

God is one and nothing beside
¶Wasn’t that their old creed
Soon they would set all else aside
¶For doing such is their need
Consider therefore, your neighbor now
¶And who he is in fact
They may learn it soon enow
¶The next time we’re attacked.

Quote of the Week: Julius Evola, “Revolt Against the Modern World”

Quote of the Week: Thomas Molnar, “The Counter-Revolution”