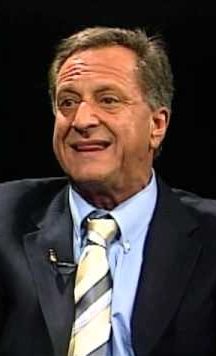 “From the dawn of time until the dawn of the Modern Liberal era people had had to think – they had had to use their intellect in order to discover and then practice the better ways – because being wrong came with the potential for dire consequences. For millions and millions born in America after the Second World War, with these potential consequences all but eliminated, thinking became a relic, their mind nearly as unneeded and unused as their appendix.”

▪ Evan Sayet, The Kindergarden of Eden – How the Modern Liberal Thinks and Why He’s Convinced that Ignorance is Bliss (CreateSpace, 2012) extract from pages 29 and 31 respectively.